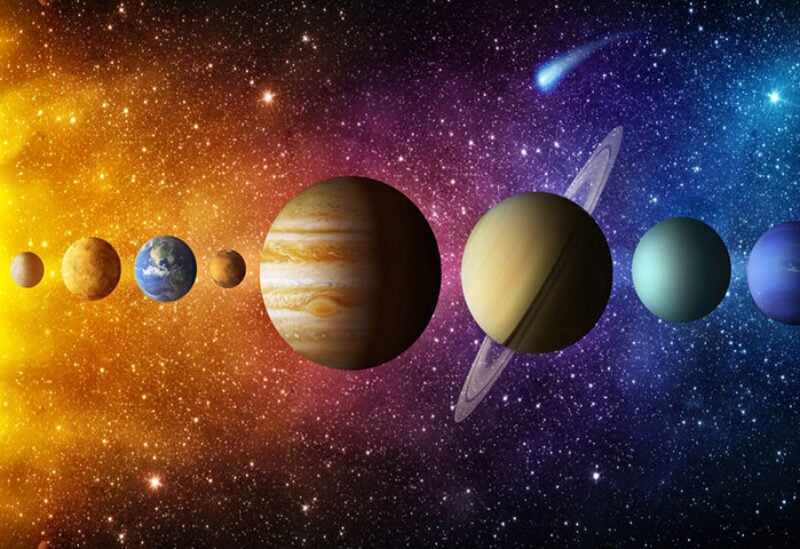 Nasa will launch two new missions to Venus between 2028 and 2030at, it announced on Wednesday.

The missions will learn how our nearest planetary neighbor became a fiery mass while Earth thrived. “These two sister missions both aim to understand how Venus became an inferno-like world, capable of melting lead at the surface,” said Bill Nelson, the agency’s newly confirmed administrator.

“They will offer the entire science community the chance to investigate a planet we haven’t been to in more than 30 years.”

The missions have been awarded about $500 million under Nasa’s Discovery Program. Both were picked from a competitive, peer-reviewed process based on their scientific value and feasibility of their plans.

Davinci+, which stands for Deep Atmosphere Venus Investigation of Noble gases, Chemistry and Imaging, will gather more detail on the composition of Venus’s primarily carbon dioxide atmosphere to learn how it formed and evolved.

It also seeks to determine whether the planet once had an ocean.

A descent sphere will plunge through the dense atmosphere that is laced with sulphuric acid clouds and will precisely measure the levels of noble gases and other elements to learn what gave rise to the runaway greenhouse effect we see today.

Davinci+ will also beam back the first high-resolution images of the planet’s “tesserae”, geological features roughly comparable with Earth’s continents, the existence of which suggests Venus has tectonic plates.

The results could reshape scientists’ understanding of terrestrial planet formation.

The other mission is called Veritas, an acronym for Venus Emissivity, Radio Science, InSar, Topography and Spectroscopy.

It will aim to map the Venusian surface from orbit and delve into the planet’s geological history.

It will use infrared scanning to determine rock type, which is largely unknown, and whether active volcanoes are releasing water vapour into the atmosphere.