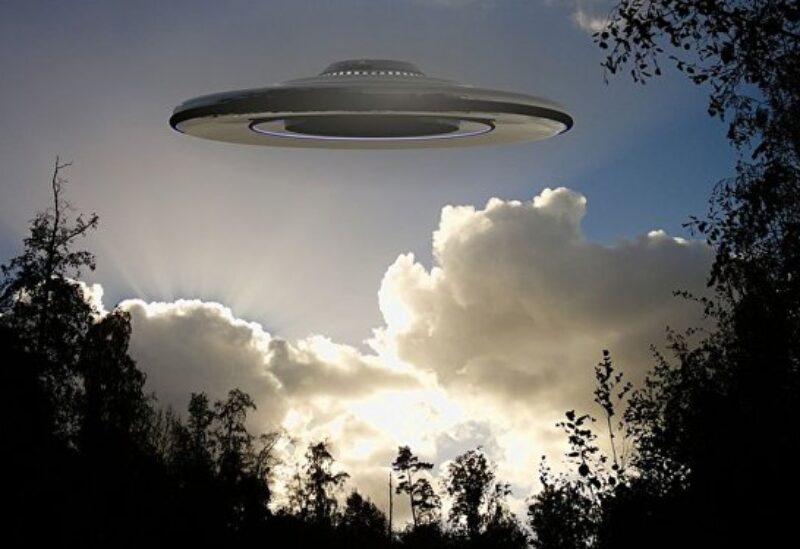 Newly appointed NASA chief Bill Nelson said that he directed the agency’s top scientists to investigate the evidence of unidentified areal phenomena (UAP) because they must be explained.

Speaking to Politico, Nelson said that he trusted the military reports of sightings when he was briefed on the matter when he served as a Senator.

“A couple of years ago, as a member of the Senate Armed Services Committee, I was briefed on what those Navy pilots saw, and I have talked to the Navy pilots. They are quite convinced. And these are realistic folks”, Nelson said. “They tracked and then they saw it move so fast that they couldn’t believe it. And then they went and tracked it again, locked their radar on it in a new position. So there’s some phenomenon that we need to explain”.

Over the past two years, the Pentagon has repeatedly confirmed that a handful of leaked videos showing unknown objects moving in unpredictable ways were in fact authentic.

Last week, The New York Times reported that an upcoming report to Congress about the UAP purports to have found no evidence that the approximately 120 sightings over the past 20 years are of extraterrestrial origin.