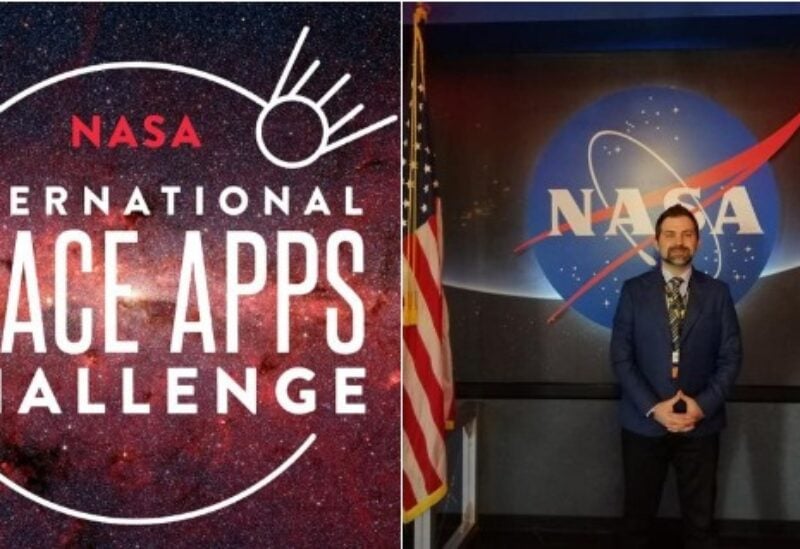 While the US space agency had previously aimed to land astronauts on the moon by 2024, a target set by the Trump administration, NASA announced on Tuesday that it was delaying a plan to put astronauts back on the moon until at least 2025.
“Returning to the moon as quickly and safely as possible is an agency priority,” NASA Administrator Bill Nelson said.
NASA’s Artemis mission plans to bring four astronauts into lunar orbit in the Orion spacecraft, where two of them will transfer to a SpaceX landing vehicle for the final approach to the moon.
“The human landing system is a crucial part of our work to get the first woman and the first person of color to the lunar surface, and we are getting geared up to go,” Nelson told reporters.
Announcing the delay, Nelson said Congress did not provide enough money to develop a landing system for its moon program.
He added that a bigger budget was needed for its Orion capsule, up from $6.7 billion to $9.3 billion (€5.8 billion to €8 billion).
The moon mission has already significantly exceeded its budget and observers have long doubted that the agency will adhere to its schedule.
Delays caused by the COVID-19 pandemic also played a role.
The mission was further stalled due to a legal challenge by Jeff Bezos’ rocket company, Blue Origin.
Elon Musk’s SpaceX received an order from NASA to develop the first commercial lunar landing device in April.
Bezos’ Blue Origin filed a lawsuit challenging NASA’s decision.
Finally, a federal court ruled in favor of NASA on Friday, and the space agency said it would continue working with SpaceX.
“We lost nearly seven months in litigation, and that likely has pushed the first human landing likely to no earlier than 2025,” Nelson told a news conference.
Under the latest timeframe, the very first Artemis mission — a test flight of its moon rocket, the Space Launch System (SLS) with an Orion capsule — is targeted for liftoff in February 2022. No one will be onboard.
The first crewed flight of the SLS-Orion spacecraft would come no later than May 2024 when astronauts will fly 40,000 miles beyond the moon but not land, Nelson said.
The moon landing by astronauts, the first in more than half a century, is now expected no sooner than 2025.
This, however, would be preceded by an unmanned landing at an unspecified date.
The US remains the only country in the world to have brought humans on the lunar surface, landing 12 men in its Apollo missions from 1969 to 1972.