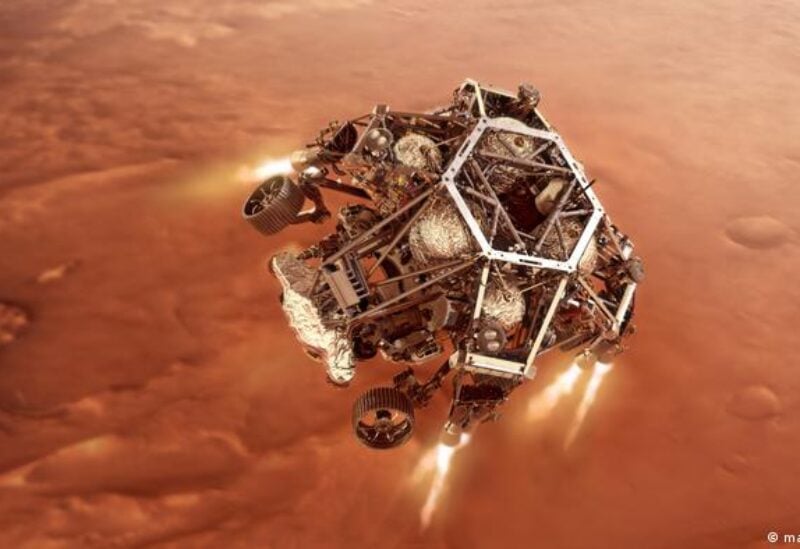 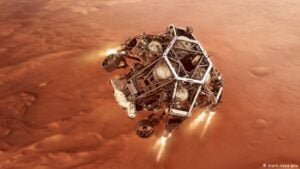 The rover is expected to land on Mars on Thursday and, according to NASA, during landing it will plunge through the planet’s thin atmosphere, protected by a heat shield, at a speed of about 20,000 kph, before a parachute and powered descent slow the rover down to about 3.2 kph. After that, a large sky crane will help the rover to perform a soft landing on six wheels on the 45 km-wide Jezero Crater.