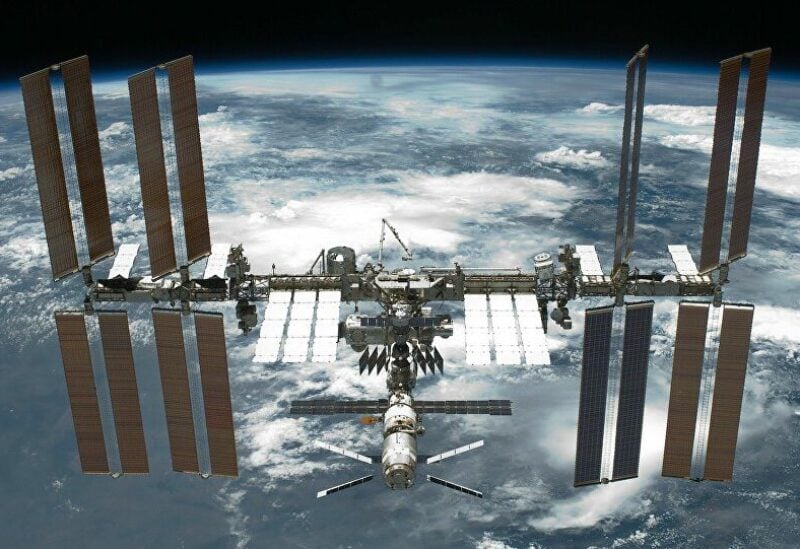 The claims made by Russian media that NASA Astronaut Serena Aunon‑Chancellor had a nervous breakdown and damaged a Russian spacecraft to get home are not credible, Kathy Lueders, who is leading NASA’s human spaceflight program, said at a press conference on Friday.

Russia’s TASS recently published a story, citing an unnamed source in the Russian Space Agency Roscosmos, that claimed Aunon-Chancellor had an emotional breakdown in space and she made a microfracture in the Russian spacecraft to return early during a mission in 2018.

“Absolutely,” Lueders said when asked whether NASA will defend its astronaut. “Our NASA crews perform their missions with professionalism and integrity. She [Aunon‑Chancellor] is a well-respected crew member who has served her country and made a valuable contribution. I stand behind her and her professional conduct and I did not find this accusation credible.”
Leuders is the Associate Administrator of the Human Exploration and Operations Mission Directorate.

Aunon-Chancellor travelled on Soyuz MS-09 in 2018 for a six-month mission to the ISS together with ESA astronaut Alexander Gerst and Roscosmos commander Sergei Prokopyev.