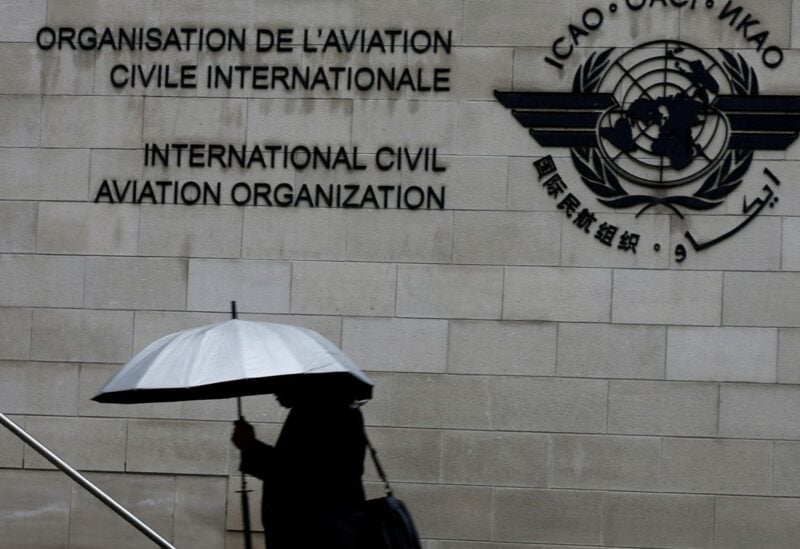 In light of continuing disagreement about climate change and the effects of the war in Ukraine, a United Nations organization has started international negotiations to forge an agreement on cutting aircraft emissions.

The International Civil Aviation Organization (ICAO) session, which is attended by 193 countries and takes place every three years, is the first one since COVID-19 pushed for quicker reforms.

It is also the first since Russia’s invasion of Ukraine soured international dialogue on a range of issues and set off a political storm over the alleged seizure of foreign jets.

Russia, which faces sanctions and a ban on the use of its airspace by Western airlines, urged the assembly to “stop the destructive actions of individual states,” saying the carbon cost of skirting Russia rendered climate efforts “pointless”.

The West says Russia has illegally confiscated hundreds of foreign-leased jets, a charge Moscow denies. Both sides are expected to air their views during the gathering from Tuesday in ICAO’s Montreal headquarters, once used as a Cold War back-channel.

A top ICAO official called for unity on long-term issues at stake during the 11-day talks.

“I am very confident that member states … will come with an open mind to find a common understanding and present a way forward towards aviation and sustainability which is a central theme in this assembly,” Secretary General Juan Carlos Salazar told Reuters.

Now the baton passes to governments, with airlines, planemakers and airports pressing for unity to avoid destabilizing aviation’s cross-border ecosystem.

But high costs and concerns from countries like China and Russia remain potential obstacles.

INACTION ‘NOT AN OPTION’

“The ICAO Assembly … is really pivotal; we’re hoping that more than 190 states will come together to rally behind a global policy framework,” Airbus Executive Vice-President for Corporate Affairs Julie Kitcher told investors.

Airlines produce 2-3% of total emissions but some 12% of transport emissions – a percentage likely to increase as other modes switch to alternatives like electricity faster than currently appears possible for anything but the shortest fights.

“We have to do something,” Emile Nguza Arao, director general of Kenya’s Civil Aviation Authority, told Reuters. “Sitting on our hands is not an option.”

An ICAO preparatory meeting in July laid the groundwork for a 2050 net-zero target, a move the industry called “encouraging” while warning of tough negotiations.

The U.N. says more than 130 countries have set or are considering a net-zero target by mid-century in support of the Paris Agreement.

China and Russia, however, aim to be “carbon neutral” by 2060, while Indian Prime Minister Narendra Modi has spoken of a 2070 target.

In a paper to the assembly, Beijing called for assistance to developing countries to temper “discriminatory” carbon goals.

To secure an aviation deal, diplomats are fine-tuning a text setting an aspirational net-zero 2050 target while understanding different circumstances, a person familiar with the talks said.

Even then, aviation is expected to remain in the cross-hairs of climate groups who see the exercise as a smokescreen.

“There are no consequences for those countries failing to meet it, which means that most countries won’t take it seriously.”