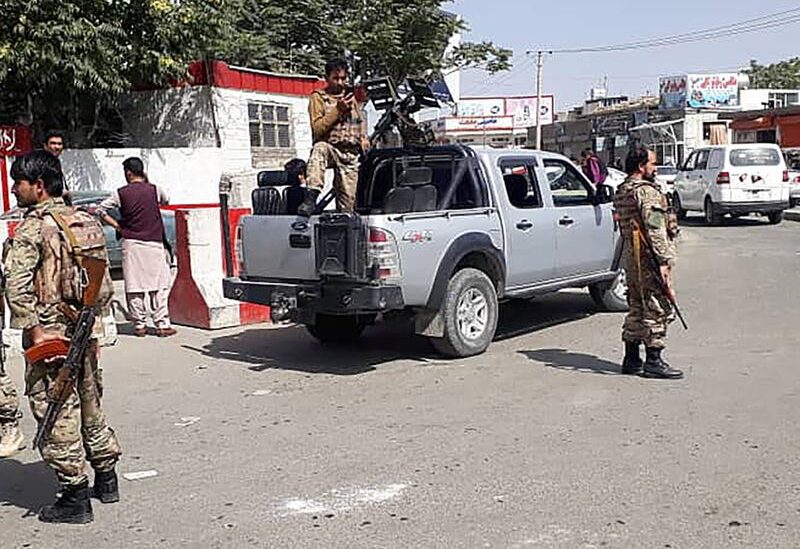 NATO only had the option to leave Afghanistan completely or to increase troop numbers and resume combat operations there, NATO Secretary-General Jens Stoltenberg said on Tuesday.

“The frustration is easy to understand when we see that so many years of efforts by the whole international community have not given better and stronger results when it comes to the Afghan state structures.”