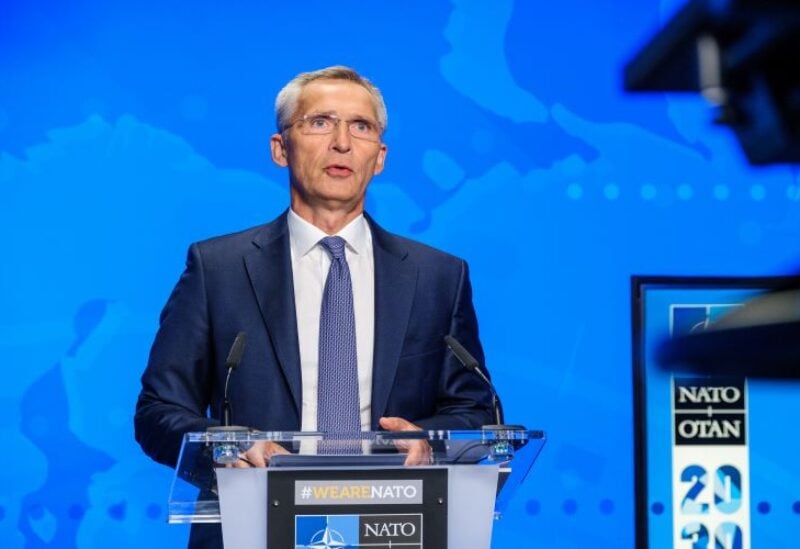 NATO foreign ministers will have an emergency videoconference on Friday to address Russia’s military buildup near Ukraine, according to the alliance, following a slew of requests from Moscow.

Tensions have risen in recent months as the West has warned that the Kremlin may be contemplating a full-fledged invasion of its neighbor after amassing 100,000 troops on the border.

High-level officials from the United States and NATO will begin talks with Russia on Sunday, after Moscow issued a list of requests to Washington and the Western military alliance.

The Kremlin insists that NATO must never admit ex-Soviet Ukraine to the alliance and must withdraw its soldiers from Russia’s border.

However, the West has rejected Moscow’s attempt to dictate the destiny of autonomous countries and has threatened Moscow with “grave penalties” if it conducts another foray into Ukraine.

President Joe Biden’s administration has attempted to reassure skeptical European partners that it will operate in cooperation with them, denying concerns that it may seek a conference in Geneva without European involvement.

EU foreign policy director Josep Borrell, who is on an official visit to Ukraine, talked with NATO Secretary General Jens Stoltenberg on Tuesday, ahead of the alliance’s discussions with Russia on January 12.

Borrell has previously asked that the EU be included in any discussions about European security, but a statement issued following the call with Stoltenberg did not reiterate the demand.

“I’ve arranged a #NATO-#Russia Council meeting on Jan 12 to address matters connected to European security, including the situation in/around #Ukraine and concerns relating to mil activity, reciprocal transparency, and risk reduction,” Stoltenberg said. A plan for genuine discourse in the best interests of everybody.”

The NATO-Russia Council met for the final time in 2019, and ties between the two former Cold War adversaries have remained frozen due to profound mutual distrust.

NATO claims to have remained open to conversation and has previously accused Moscow of turning down its request to undertake further talks.

Russia annexed the Ukrainian province of Crimea in 2014 and is accused of inciting a deadly conflict in the country’s east that has killed over 13,000 people.