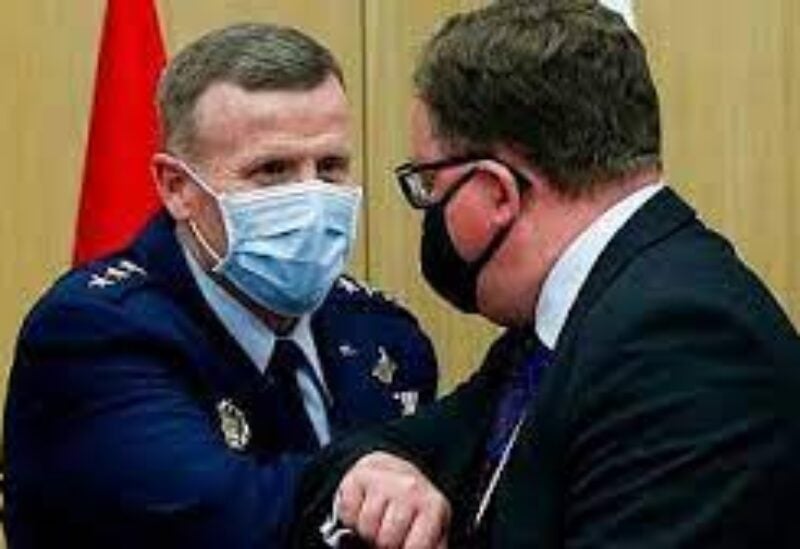 Following Russia’s soldier build-up along the Ukraine border, NATO’s top general has urged the alliance maintain a military presence in Bulgaria and Romania, according to German newspaper Spiegel on Saturday.

It said that Tod Wolters, NATO’s Supreme Allied Commander Europe, proposed expanding the alliance’s “Enhanced Forward Presence” mission, in which armed forces have been deployed to the Baltic nations and eastern Poland.

Wolters was not specifically quoted by Der Spiegel. During a video conference with military commanders from “partner states,” it stated it received “knowledge” that Wolters had “asked for a reinforcement of soldiers on NATO’s eastern frontier.”

It said the plan would in effect “expand NATO’s presence (to Romania and Bulgaria) through the Enhanced Forward Presence (EFP) mission.”

NATO declined to comment on Der Spiegel’s report. Extending NATO’s presence to Bulgaria and Romania is something that both countries have called for.

NATO Secretary-General Jens Stoltenberg said on Friday that NATO would “constantly assess the need to further adjust our posture, our presence, also in the Southeast of the region, because we need to be sure that we can always protect and defend allies against any threat.”

Russia’s military build-up near Ukraine has increased tensions between Moscow and NATO and the alliance has urged Russia not to invade the former Soviet republic.

Russia denies planning an invasion. It says it is responding to what it sees as threats to its own security from Ukraine’s increasingly close relations with NATO and aspirations to join the alliance.

Moscow said on Friday it wanted a legally binding guarantee from NATO that it will give up any military activity in eastern Europe and Ukraine.