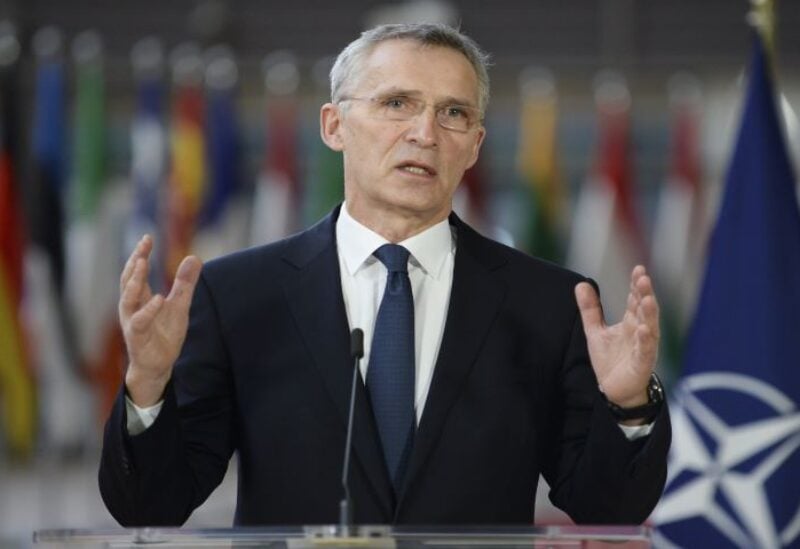 NATO’s chief Jens Stoltenberg said that the alliance’s foreign ministers will hold an emergency videoconference on Friday to discuss the unfolding situation in Afghanistan and what steps they can take.

“I have convened an exceptional virtual meeting of NATO Foreign Ministers this Friday 20 August to continue our close coordination and discuss our common approach on Afghanistan,” he tweeted on Wednesday.

The session follows a remarkable meeting of NATO envoys on Tuesday after which Stoltenberg admitted the alliance had been caught by surprise by the Taliban’s swift takeover of Afghanistan.

He held Afghan leaders responsible for the rout, saying they “failed to stand up” to the Taliban, and asserted his priority now was to evacuate NATO’s remaining 800 civilian personnel in Kabul and its Afghan employees.

Stoltenberg reiterated that all NATO countries had supported the US decision to withdraw its forces from Afghanistan, which meant all allied soldiers that had been deployed were leaving too.

The NATO ministers’ meeting on Friday comes after the White House said US President Joe Biden had not spoken to any of his fellow world leaders — including his NATO counterparts — in the immediate wake of the fall of Kabul to the Taliban last weekend. He has since spoken with British Prime Minister Boris Johnson.

US Secretary of State Antony Blinken has instead been the pointman in speaking with allies and would participate in Friday’s talks.