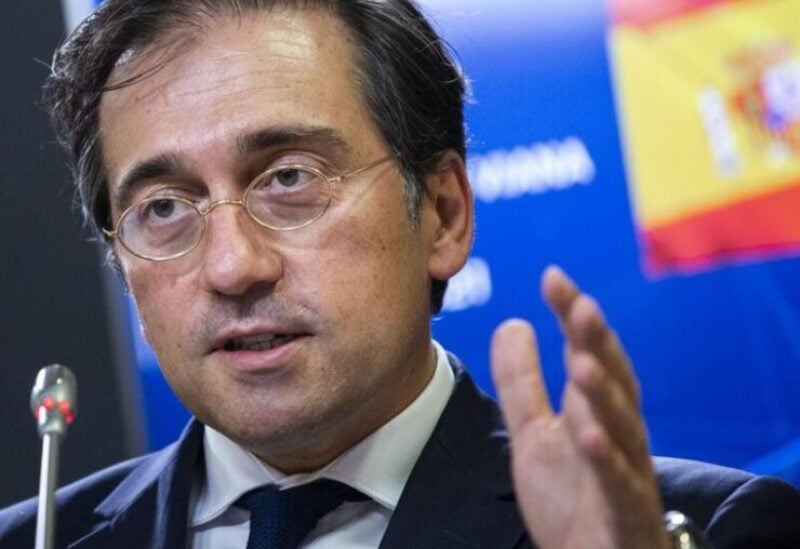 Spain’s foreign minister has urged NATO not to neglect the threat posed by its southern flank amid an escalating crisis with Russia.

Speaking ahead of a Madrid summit intended to modernize the alliance’s strategy, José Manuel Albares said NATO should look south as well as east at potential security threats.

Spain depends heavily on gas-rich Algeria for energy, and on Morocco to control immigration into Spain and Europe.
Violence has also been escalating further south in the Sahel region of West Africa, displacing thousands.

“The Mediterranean, the Maghreb, the Sahel and sub-Saharan Africa are vital for NATO and for Europe,” Albares told the Financial Times.

“We talk about a NATO 360-degree approach (to respond to threats) but, without content, this will be just a slogan … NATO needs to think about what its role is going to be.”

NATO’s fundamental tasks and security challenges have not been updated since 2010, but June’s summit in Spain will see member states address modern challenges.

Albares highlighted problems in the Sahel, where France decided last year to halve the number of its troops fighting Islamist militants.

“Jihadism is still there, as well as all kinds of illicit trafficking: arms, humans, drugs,” he said. “It is hugely fragile. We see more and more military regimes in the Sahel,” he added, in an apparent reference to recent coups in Burkina Faso and Mali.

He urged NATO to look at greater engagement with the southern flank — through political dialogue, police and army training, and help with coastal patrols — while emphasizing that Spain was contributing to the alliance’s response to the Ukraine crisis by sending a warship to the Black Sea.

Violence in the Sahel contributes to migration to Europe, forcing Spain to rely on Morocco to control the flow of people into the continent.
But relations between the two countries have been tense since last April when a diplomatic crisis saw Morocco allow thousands of migrants to enter Spanish territories on the African mainland.

Upon taking office last July, Albares said one of his goals was to strengthen ties with “our great neighbor and friend.”

Morocco’s ambassador to Madrid has still not returned to Spain, but Albares said “the peaks of tension that we had in April and May have gone.”

He added that the Ukraine crisis is unlikely to affect Spanish gas supplies, but deteriorating relations between Algeria and Morocco pose a threat to Spanish stability.

A diplomatic spat between the two North African countries last August saw Algeria shut off its gas supply to Spain that transits through Morocco.

Albares said he had secured an agreement with Algeria to continue to supply gas through a smaller but direct pipeline, and that gas would be supplied by ship if necessary.

“The Algerian supply of gas to Spain is totally guaranteed,” he added, stopping short of making assurances on prices.