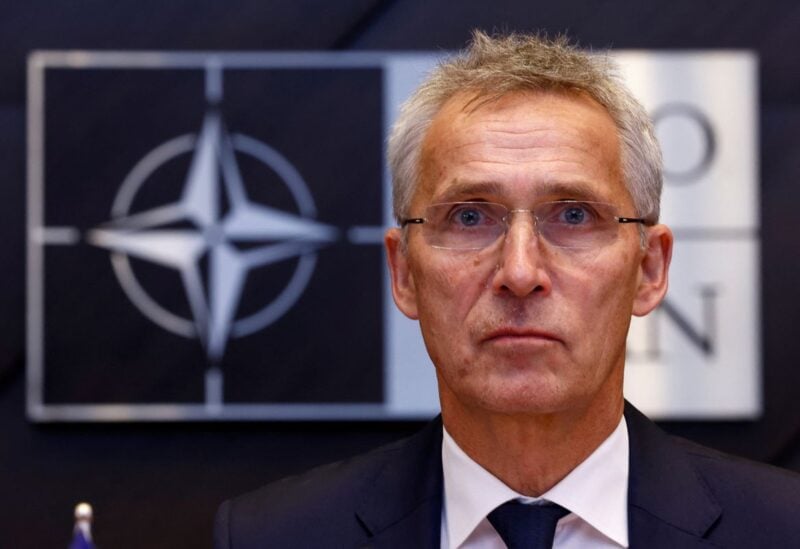 He spoke as Moscow began voting on four regions joining Russia, which Kyiv and its allies accuse of being a pretext to invade the territories and exacerbate the seven-month-old conflict.

“Our answer, NATO’s answer, is to step up support,” Stoltenberg told CNN in an interview.

“The best way to end this war is to strengthen the Ukrainians on the battlefield further so they can, at some stage, sit down and reach a solution which is acceptable for Ukraine and that preserves Ukraine as a sovereign, independent nation in Europe,” he added.

The votes have raised fears that Moscow could incorporate the four areas and then portray attacks to retake them as an attack on Russia itself.

“That’s exactly what we need to be prepared for, that Russia will use these sham votes to further escalate the war in Ukraine,” Stoltenberg said when asked about that scenario.

“But these votes have no legitimacy and of course they don’t change anything. This continues to be a war of aggression by Russia against Ukraine,” he added.

NATO allies have been supporting Ukraine with weapons, ammunition, other military equipment and training.

The four-day referendums were hastily organised after Ukrainian troops earlier this month recaptured large swathes of the northeast in a counter-offensive.

With Russian President Vladimir Putin also announcing a military draft this week to enlist 300,000 troops to fight in Ukraine, the Kremlin appears to be trying to regain the upper hand in the grinding conflict since its Feb. 24 invasion.

Putin maintains Russia is carrying out a “special military operation” to demilitarise Ukraine, rid it of dangerous nationalists and defend Russia from transatlantic alliance NATO.

Moscow maintains that the referendums offer an opportunity for people in the region to express their view.