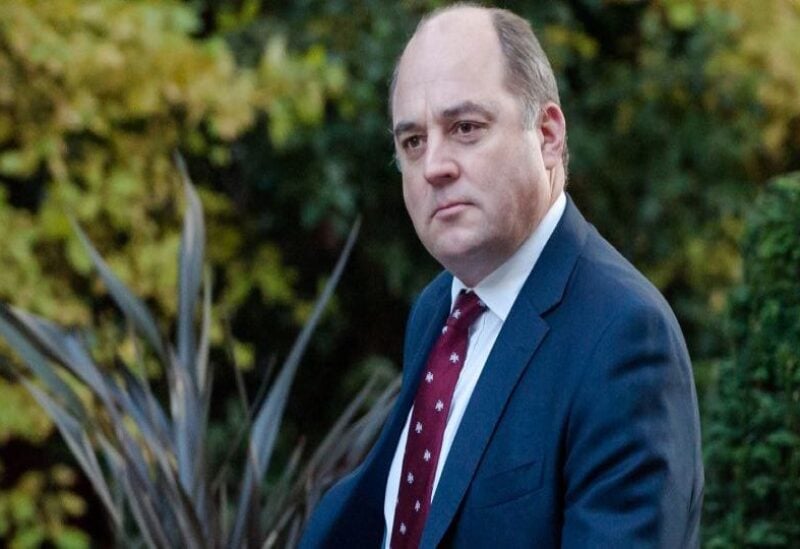 On Thursday, Britain’s defense secretary said Ukraine was on track to join NATO and that London had made it clear to the Kremlin that the alliance’s policy of accepting new members would not alter.

Ben Wallace told reporters at the North Atlantic Treaty Organization’s headquarters, “We remain an open-door organization.” “I’ve made it clear to the Kremlin that countries decide whether or not to join NATO. NATO does not pick and choose its members.”

Wallace also defended NATO’s response to what he described as 150,000 Russian troops massed near Russia’s border with Ukraine.

“This is a serious threat to Europe’s stability.”