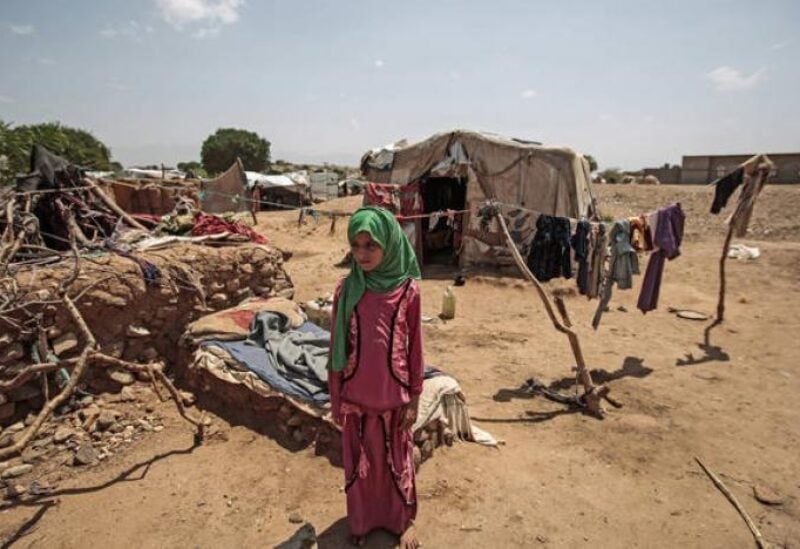 A majority of Yemen’s internally displaced wish to return to their areas of origin, contrary to previous data from last year’s beginning, according to recent data by the International Organization for Migration (IOM) and the United Nations Population Fund (UNFPA).

According to data in the second half of 2022, 41 percent of the families interviewed planned to remain in their current displacement sites despite widespread concerns about a lack of essential services, while 28 percent had yet to decide.

According to the data, plans to stay in the sites are often linked to security concerns, less than third of the families reported plans to return (31 percent), compared to seven percent in previous data.

Marib, Hodeidah, and Taiz recorded the highest levels of new displacement, showing that around 41 percent of all respondent households planned to stay in their current locations at the assessment time.

The families most commonly cited insecurity in places of origin (42 percent), followed by concerns about livelihood opportunities (35 percent).

As a secondary reason for staying, the questionnaire revealed that livelihood concerns ranked highest on the list (48 percent), followed by worries about shelter in places of origin (11 percent) and security concerns (11 percent).

In response to a request to identify three potential risks while staying in displacement sites, almost all households cited a lack of essential services, such as food, health, water, and education (98 percent).

About 15 percent cited insecurity as a risk in their current locations. Only 4 percent reported a risk of hostility from host communities outside the IDP sites.

The list of highest priority needs expected during the extended stay in the current IDP sites was mainly identified as food (95 percent), water (60 percent), shelter (57 percent), and health care (53 percent).

In addition, 12 percent of families indicated the need for security in IDP sites. More than two-thirds of respondents who intend to stay reported having plans to make a living in their current displacement sites (68 percent) in agriculture, construction, and other daily work activities.

According to another UNFPA report, the six months truce led to a decrease fighting, which led to an 18 percent drop in the displacement rate over the past year, but warns that natural disasters, such as severe seasonal floods and drought, disrupted livelihoods, rescue missions, and services.

In turn, IOM’s Displacement Tracking Matrix assessed current intentions for the return of IDPs in 20 IDP sites in Aden.

New displacements to and within Aden were relatively uncommon in 2022, constituting two percent of all registered new removals.

Most families arrived from Hodeidah (75 percent), and 19 percent arrived from Taiz, which indicates that most migrated families from the west coast came to Aden.