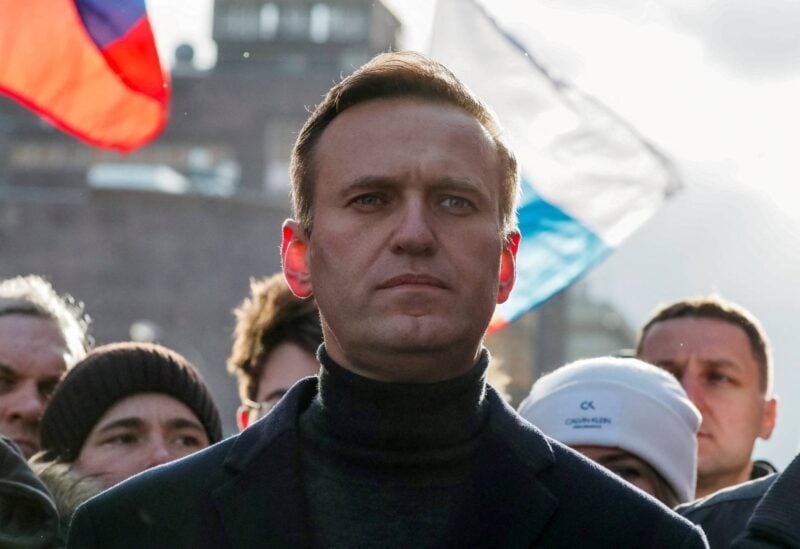 Jailed Alexei Navalny, the leader of the Russian opposition, claimed on Wednesday that Yevgeny Prigozhin, the creator of the Wagner private military firm that played a significant role in the conflict in Ukraine, had visited his prison to recruit prisoners.

Navalny, who is detained in the Melekhovo IK-6 Maximum Security Penitentiary, roughly 250 kilometers (115 miles) east of Moscow, where he has frequently spent time in solitary confinement, said that an unnamed “eyewitness” had told him about Prigozhin’s visit.

He said that Prigozhin had offered convicts a pardon if they survived six months with Wagner, and that between 80 and 90 of them accepted his offer after being given five minutes to consider it. He did not say when the alleged visit took place.

Prigozhin, in comments released by his press service, declined to confirm the visit but said he saw nothing wrong in offering prisoners a “second chance” in life.

“No one can deprive a person of the right to defend his motherland, his mother and his family by all available means,” he said.

In September, footage was released of Prigozhin, who served nine years in prison during the Soviet era for crimes including theft and fraud, offering a similar deal to convicts at a prison in the city of Yoshkar-Ola, 760 km (470 miles) east of Moscow.

The Wagner Group, which Prigozhin has said he founded in 2014, has become increasingly prominent during the Ukraine war, including during a brutal, long-running battle for the small city of Bakhmut.

Navalny, President Vladimir Putin’s most outspoken domestic critic and a trenchant opponent of the war in Ukraine, is currently serving sentences totalling 11-1/2 years on charges including fraud and contempt of court. Navalny and Western governments say the charges against him are politically motivated.

In his Twitter post, he said the recruitment of convicts to fight in Ukraine showed the corrosion of the Russian state.

Navalny, who can post on social media through his attorneys and allies, claimed that “the pillars of law are being undermined in Russia for the sake of a future defeat in a disgraceful conflict.”

In his answer, Prigozhin criticized the government for allowing many of Navalny’s supporters to emigrate.

He claimed that they ought to have been brought together, organized into a single punitive battalion, and delivered to him. And without a sure, they all would have died as heroes.