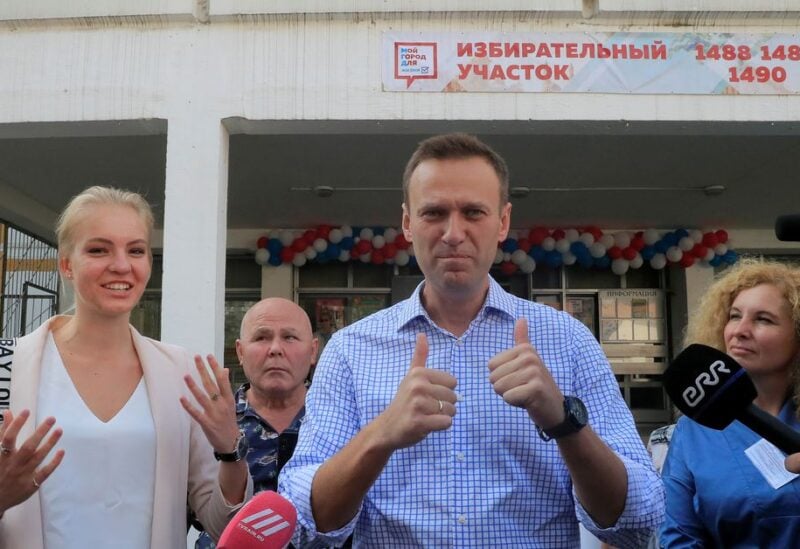 On Tuesday, the daughter of imprisoned Kremlin critic Alexei Navalny predicted that Russian authorities’ attempt to suppress opponents like her father would fail, while she expressed alarm about “my country’s rapid decline of democracy.”

Daria Navalnaya made an extraordinary public appearance at a virtual human rights summit, accepting a’moral courage’ award on behalf of her father, who is serving a two-and-a-half-year prison sentence. Navalny, one of President Vladimir Putin’s most outspoken critics, claims the allegations against him were made up to silence his criticism of the Kremlin, which the Kremlin rejects.

“He (Navalny) has been showing the people in authority, who are brazenly abusing that position, for all these years that this is not going to work, that we are the majority,” Navalnaya said from the United States. “We, the people, will pick who will control our country and how long they will reign.”

Navalnaya, 20, gave an English-language address in which she identified herself as “a proud daughter and a Russian citizen, concerned about the rapid decline of democracy in my country.”

She spoke of her feelings of fear and helplessness as a child when her home was raided by the police and also of how she supported her father last year while he was recovering in hospital after a serious illness by watching Netflix with him.

Navalny was treated in Germany for poisoning with a military-grade nerve toxin, according to German medics. Putin, he claimed, ordered the poisoning, something the Kremlin denies.

Navalnaya said her father had written to her from prison, requesting the prize at an event arranged by the Geneva-based organization UN Watch to honor political prisoners in Russia and its ally Belarus, where President Alexander Lukashenko is also accused of imprisoning opponents.

“Most of them (political prisoners) are in a lot worse condition than I am because they are not as well-known or famous,” Navalnaya said, echoing her father. “But they should know that they are not alone or forgotten about.”