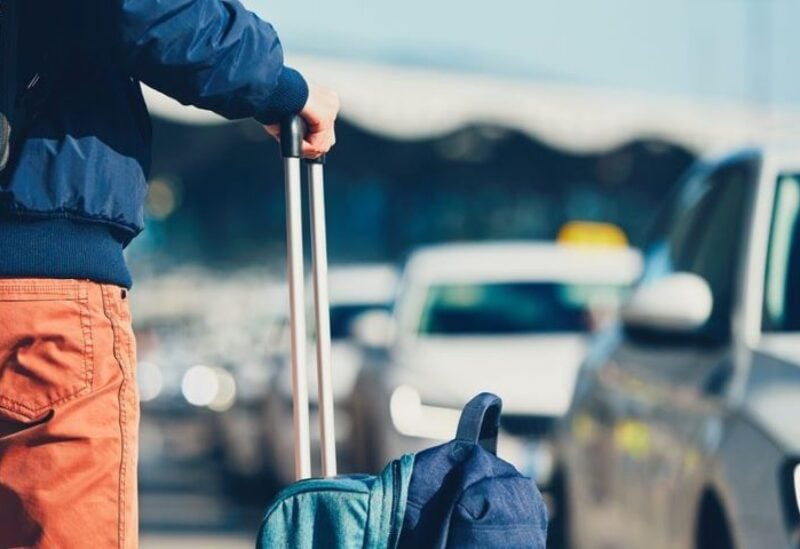 Nearly 90,000 Hong Kong residents have filed for resettlement in the United Kingdom under a new visa program that provides a road to citizenship, London said Tuesday, as it released a report denouncing China’s crackdown on dissent in the former territory.

The law has been used to suppress dissent in a crackdown that Britain has condemned as a violation of Beijing’s vow to protect Hong Kong’s freedoms and autonomy.

“By the end of September, 88,000 individuals had filed for visas under this program.” “On behalf of the government, I heartily welcome them to the UK,” British Foreign Secretary Liz Truss said in a six-month report on Hong Kong.

Previously, Britain estimated that around 154,000 Hong Kong residents would arrive in the first year, with a total of 322,000 arriving over a five-year period.

Applicants must be in possession of a British National (Overseas) passport, which is accessible to Hong Kong residents born before the city’s reversion to Chinese control in 1997, as well as their dependents.

China has criticised Britain’s offer of resettlement and said that it will no longer accept BN(O) passports as valid documents.

Relations between the United Kingdom and China have deteriorated as a result of Beijing’s response to the democratic demonstrations that swept Hong Kong two years ago, as well as allegations of human rights violations in China’s far-western region of Xinjiang.

According to the report released on Tuesday, China is “in a condition of persistent non-compliance with its international duties” towards Hong Kong.

It went on to say that the national security statute had been used against “all opposition, free press, and civil society.”

“Just over a year after the installation of the National Security Law, the damage that this far-reaching law is inflicting to the way of life of the people of Hong Kong is apparent,” according to the study.

British Prime Minister Boris Johnson has been pressed to broaden the visa program to include younger Hong Kong residents who do not qualify for a BN(O) passport.

Many of the protesters who took to the streets in 2019 belonged to the city’s younger generation.

According to a survey conducted earlier this year by the University of Oxford’s Migration Observatory, one-third of Hong Kongers possessing BN(O) passports were considering relocating to the United Kingdom.