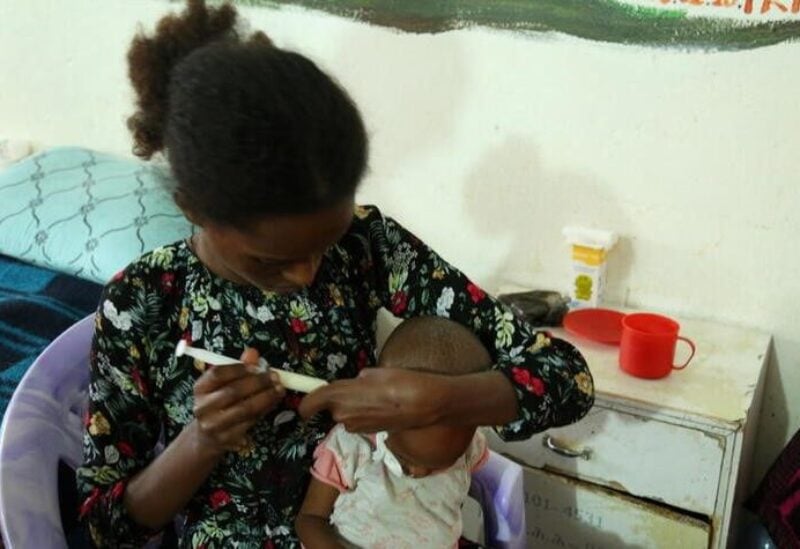 The World Food Programme (WFP) reported on Friday that almost half of the population of the Tigray area of Ethiopia is now in “serious” need of food as aid organizations struggle to reach them due to a lack of fuel supplies.

Despite the fact that assistance distribution started after the federal government unilaterally announced a ceasefire in March, the United Nations agency reported in an assessment that malnutrition rates have “skyrocketed” and are likely to get worse.

Services such as banking and telecommunications were cut in Tigray, home to around 5.5 million people, days after the national army and allied forces pulled out a year ago. They are yet to be restored, hampering the ability of people to buy food, the WFP said.

“Hunger has deepened, rates of malnutrition have skyrocketed, and the situation is set to worsen as people enter peak hunger season until this year’s harvest in October,” the report said.

Half of pregnant or lactating women in Tigray are malnourished, as well as a third of children under five, leading to stunting and maternal death, the report found.

Across Tigray and the neighbouring regions of Afar and Amhara, also affected by the war, an estimated 13 million people need food aid, a 44% increase from the previous WFP report released in January.

The United Nations said that since April 1 only 1,750,000 litres of fuel had entered Tigray, less than 20% of the monthly humanitarian needs in the region, if all supplies were in.

The impact of the fuel shortage can be seen in the increase in the number of people in Tigray needing food aid. In January, when the region was under what the U.N. described as a de facto blockade for six months, 83% of people needed food aid.

Large scale convoys started entering Tigray again in April but aid workers are struggling to distribute the food and the number of people needing it has risen to 89%, with those in “severe” need up from 37% in January to 47% in August.

Legesse Tulu, the government spokesperson, did not immediately respond to requests by Reuters for comment on the insufficient delivery of fuel.

Hopes for imminent peace talks between Prime Minister Abiy Ahmed’s government and the Tigray People’s Liberation Front (TPLF), the party that controls Tigray, are fading, as both parties accuse the other of not wanting to come to the table.

The government said earlier this month it wants talks “with no preconditions”, while Tigray’s government has called for the restoration of services to civilians first.

The fighting has displaced millions of people, pushed parts of Tigray into famine conditions and killed thousands of civilians.

The World Health Organization’s director-general, Tedros Adhanom Ghebreyesus, who is from Tigray, suggested this week that racism was behind a lack of international attention being paid to the plight of civilians in the region.