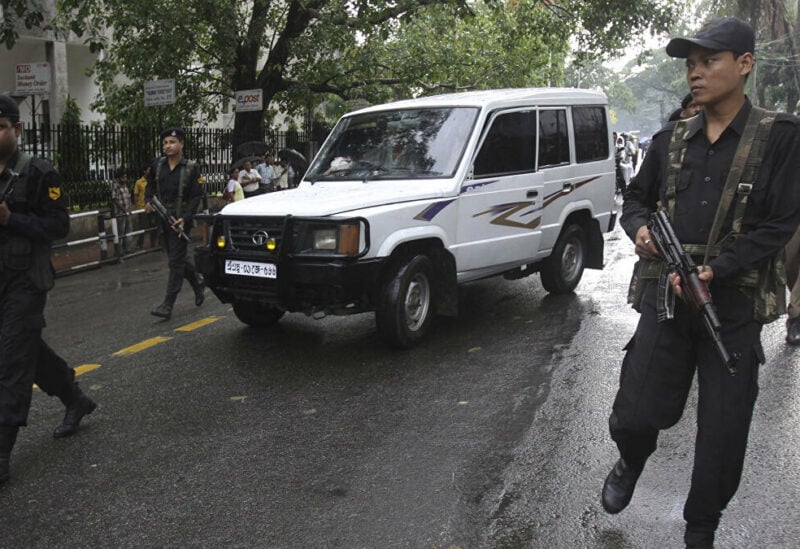 The boundary dispute between the two states has been simmering since Mizoram was formed as a separate state. Several rounds of talks have been held since 1995 to resolve the tensions between the two.

Days after six policemen were killed in a border dispute between two northeastern states in India, Mizoram state chief Zoramthanga has accused the Assam government of making “lame excuses” as the reason for imposing a blockade.

In the aftermath of the violence, organizations in Assam imposed an “economic blockade against Mizoram”. No vehicles travelled between the two states and dozens of goods-laden trucks were stranded in Assam’s Cachar and Hailakandi districts. Railway communications too were snapped after miscreants removed 50 meters of track near Hailakandi.

“The Assam government is making lame excuses claiming illegal drugs trafficking and cattle smuggling. Their logic does not hold water. This should not become another Berlin. We expect the central government to intervene on the blockade issue”, Zoramthanga told India Today.

In one of the nation’s deadliest interstate border conflicts, six Assam policemen were killed and 50 suffered injuries on 26 July. During the ongoing clashes, Assam state chief Himanta Biswa Sarma and Mizoram state chief Zoramthanga took to Twitter to indulge in a war of words, refusing to back down. The states share a 165-km border, which has been a bone of contention since 1993.

​Following the violence, both states refused to honor summons issued by the other. Sarma and other top Assam officials were named in an official complaint lodged by Mizoram Police. Zoramthanga alleged that when the clashes broke out, Assam state police lathi-charged and used tear gas against local Mizos who were protesting against them.

Regarding the police complaint Sarma later said: “Will be happy to join any investigation, but why is the case not being handed over to a neutral agency?”

On Friday, the Assam government issued an unprecedented advisory asking people not to travel to Mizoram due to a “threat to personal safety” and advised Assamese who reside in Mizoram to exercise utmost caution. “Given the critical prevailing situation, the people of Assam are advised not to travel to Mizoram as any threat to the personal safety of people cannot be accepted”, the advisory stated.

Meanwhile, after a telephone call with federal Home Minister Amit Shah, both state chiefs took to Twitter to share that the “boundary dispute will be resolved amicably through dialogue”.