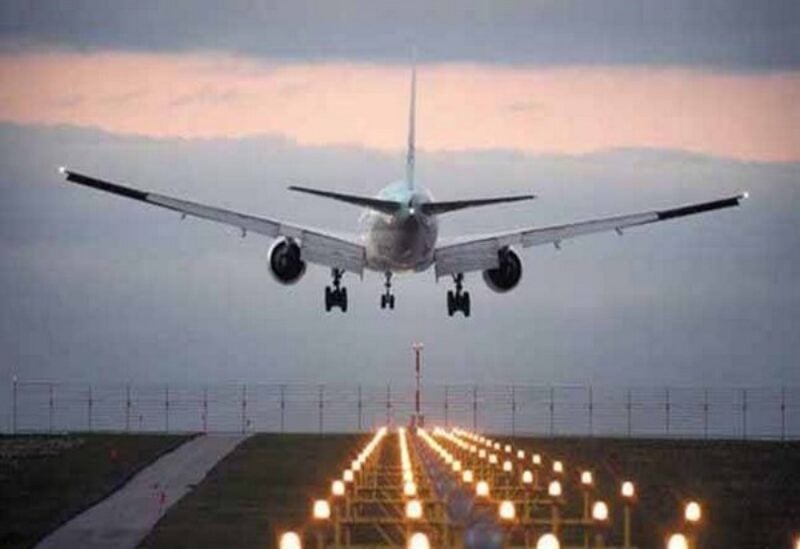 Local media in Nepal reported that the missing aircraft was hosting four Indians and three Japanese nationals. The remaining were Nepali citizens. The aircraft had 22 people including the crew.
“The aircraft was seen over the sky of Jomsom in Mustang district and then had diverted to Mt. Dhaulagiri after which it hadn’t come into contact,” Chief District Officer Netra Prasad Sharma told India-based news agency ANI.