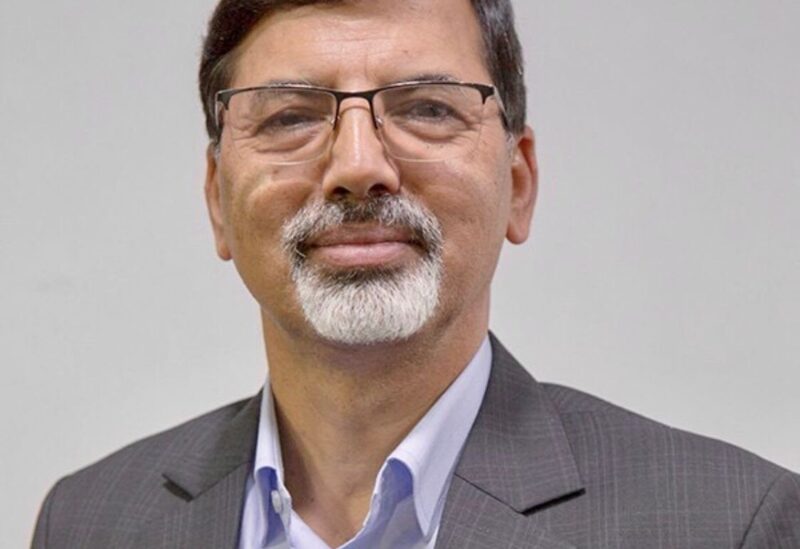 Janardan Sharma, the finance minister of Nepal, resigned on Wednesday after the speaker of the house of representatives called for an investigation into claims of unauthorized alterations to the state budget.

He resigned amid rising inflation and a decline in Nepal’s foreign exchange reserves.

Just one day before he unveiled his expenditure proposal for the coming fiscal year, opposition parties and certain members of the center-left coalition in power have accused Sharma of asking “unauthorised persons” to change specific tax rates in the federal budget. He has said he did nothing wrong.

The “unauthorised persons” refers to people outside the government with no legal power to make amendments to the budget.

“I am resigning to help the investigation,” Sharma told lawmakers, reiterating that he hadnot done anything wrong.

“I am ready to face not one but thousands of investigations.”

Local media reports have said the changes were made in the budget to favour some businesses.

Pressure on Sharma has also mounted after the finance ministry said CCTV footage from the day when the alleged changes in the budget were made was not available.

Sharma, a former Maoist rebel leader, was involved in removing central bank governor Maha Prasad Adhikari in April, accusing him of leaking sensitive financial information to the media. Adhikari was later reinstated by the Supreme Court.

Pradeep Gyawali, a former foreign minister and an opposition leader told Reuters that Sharma should already have resigned over what he said were “unpardonable” mistakes in allowing unauthorised people to make changes in the budget.

“To hide his mistakes he was instrumental in destroying the CCTV footage of the day,” Gyawali said.

Sharma was not immediately available to comment on the CCTV allegation.

However, Barsaman Pun, a lawmaker in Sharma’s Communist Party of Nepal (Maoist Centre) said no new finance minister would be appointed pending the outcome of the investigation.

“If he is found innocent by the investigation panel, he will be taking over as finance minister again,” Pun told reporters.

Nepal, a landlocked country between China and India, has been battered by sharp increases in global prices of crude oil and other commodities.

Prime Minister Sher Bahadur Deuba’s government banned the import of luxury goods until mid-July to rein in capital outflows as the forex reserves fell to about $9 billion – enough to last the country around six months.