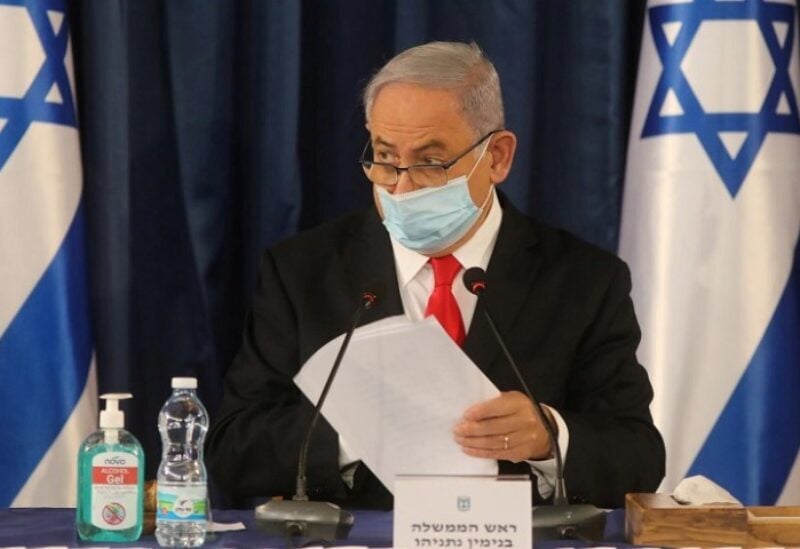 Israeli Prime Minister Benjamin Netanyahu blamed Iran on Monday for a blast aboard an Israeli-owned ship in the Gulf of Oman last week but sidestepped a question on whether his country would retaliate.

The MV Helios Ray, a vehicle-carrier ship, was hit between Thursday and Friday morning by a blast above the water line that a US official said ripped holes in both sides of its hull.

Netanyahu told Kan radio “this was indeed an operation by Iran. That is clear.”

When asked if Israel would retaliate, he reiterated old statements about his keenness to prevent Tehran from developing nuclear capacity and added: “We are striking at it (Iran) all over the region.”

Tehran has not commented on the incident nor responded to earlier Israeli accusations that it might have been involved.

Kan said the Netanyahu interview was pre-recorded on Sunday night, before Syria accused Israel of carrying out missile strikes around southern Damascus.

Israel did not confirm carrying out those strikes, but has previously said it was launching frequent military actions against Iranian deployment or arms handovers within Syria.