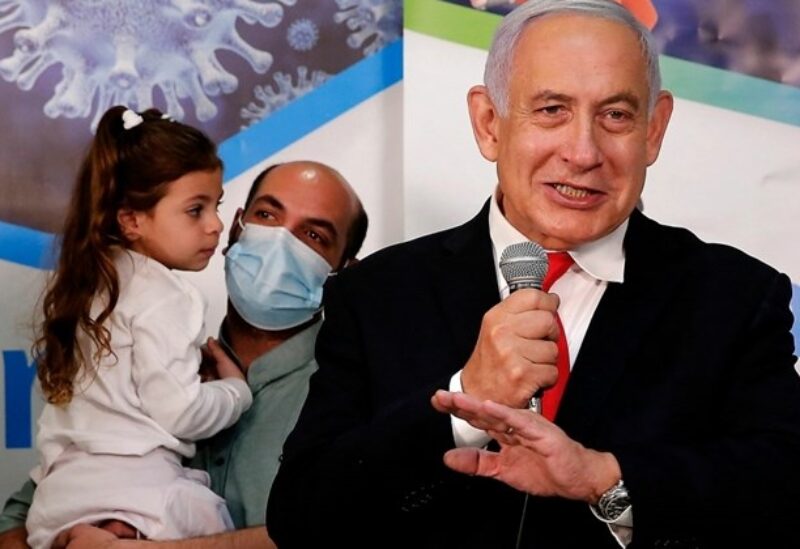 There was no immediate confirmation of the trip, which Netanyahu postponed last month due to the coronavirus pandemic, from the Israeli prime minister’s office or the UAE.

It was not immediately clear if he would also travel to Bahrain, as he had planned to do during the previously scheduled trip to the Gulf in February.

Israel established formal relations with the UAE and Bahrain last September as part of a U.S.-brokered agreement. The three countries share common concerns about Iran.