Netanyahu yields to US pressure, agrees to pump water into Jordan 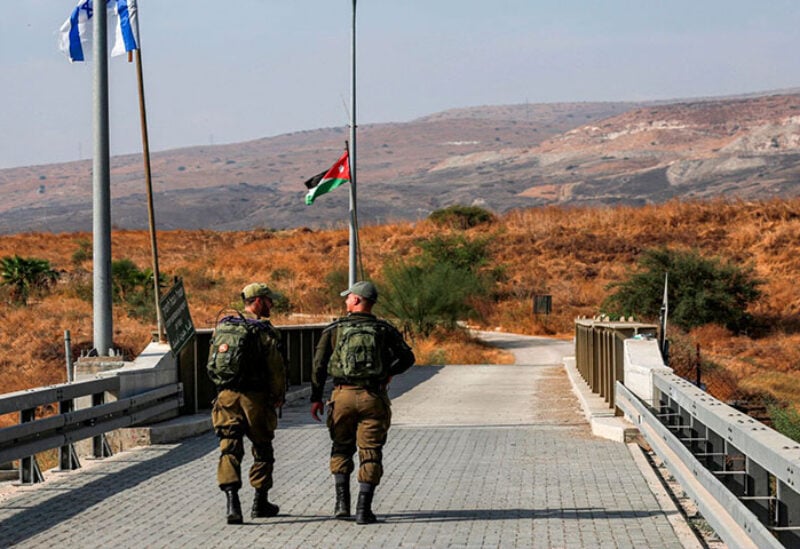 Israeli Prime Minister Benjamin Netanyahu yielded to US pressure and agreed to the Jordanian government’s request for additional supplies of water, after several weeks of stalling.

Political sources in Tel Aviv said that Netanyahu was keen to make this move before US Defense Secretary Lloyd Austin arrived in Israel. The US official visited the country on Sunday.

The peace agreement between Jordan and Israel, signed in 1994, stipulates that Israel permanently supply Jordan with water pumped from the Sea of Galilee to the Jordan River via the King Abdullah Canal, with an amount of 55 million cubic meters per year.

Jordan’s water became scarce due to the Israeli water project that was implemented in the 1950s, according to which the water of the Yarmouk River was diverted to the desert Negev region in the Israeli south. However, Amman agreed to pay 10 US cents per cubic meter for the first 40 million cubic meters and 40 cents for every additional cubic meter.

But Netanyahu’s decision to delay the approval of the supply this year was not due to any water problem. On the contrary, Israel has seen this year great water abundance thanks to the expansion of a desalination project and a heavy rain season.

Political and security sources in Tel Aviv confirmed that the premier’s decision can be traced to the troubled Israeli-Jordanian relations, which the Haaretz daily described on March 26, as “a personal confrontation between Prime Minister Netanyahu and King Abdullah II.”

The newspaper said that Israeli officials, who have close ties with the Jordanian side, have expressed concern about Netanyahu’s position and the escalating tension between the two neighbors.

The same sources accused the prime minister of intentionally jeopardizing the peace agreements due to his personal enmity with the royal family in Jordan.