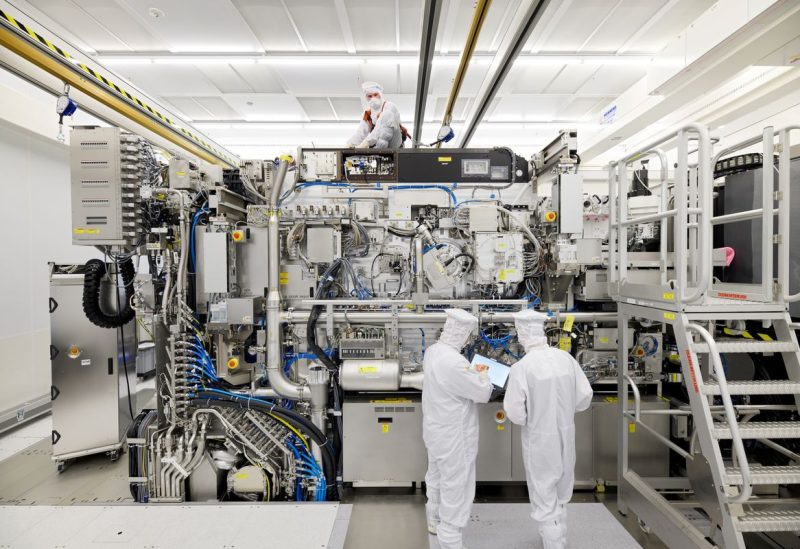 Bloomberg News reported on Wednesday that Dutch officials intend to impose new curbs on the sale of chip-making equipment to China, according to persons familiar with the situation.

Earlier this month, Dutch Trade Minister Liesje Schreinemacher stated that the Netherlands and the United States were in discussions over new export limitations for semiconductor equipment to China.

Under pressure from the United States, the Dutch government since 2018 has not allowed the country’s largest company, semiconductor equipment maker ASML Holdings NV, licences to ship its most advanced machines to China because they are considered “dual use” with potential military applications.

ASML is a key maker of semiconductor equipment, with more than 2 billion euros ($2.1 billion) of sales to customers in China in 2021.

According to Bloomberg, an agreement regarding the Dutch curbs on chip exports could come as soon as next month, adding that it was unclear what the new restrictions would mean for ASML’s sales to China.

China is the Netherlands’ second-largest trade partner after Germany, according to the Dutch statistics office CBS.

The Biden administration in early October published a sweeping set of export controls, including a measure to cut China off from certain semiconductor chips made anywhere in the world with U.S. tools.

The Dutch Ministry of Foreign Affairs and the White House’s National Security Council declined to comment.