Netherlands seeks tougher EU targets to save energy this winter 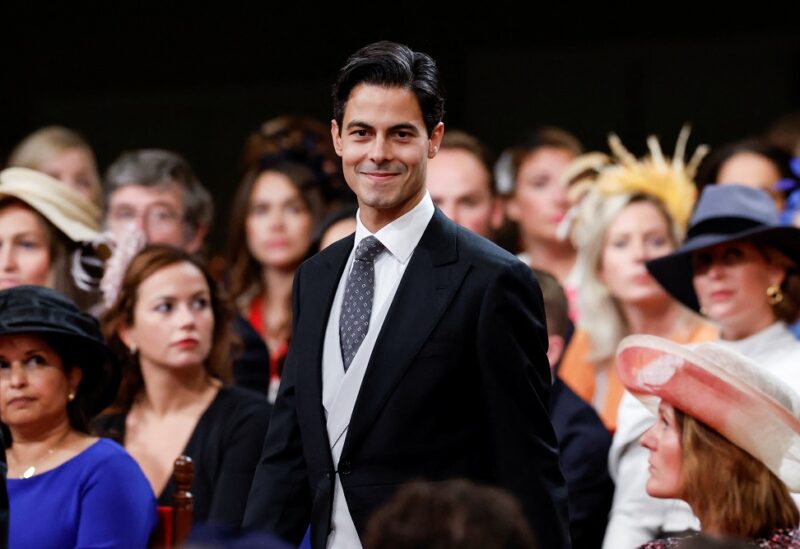 Dutch Minister for Climate and Energy Policy Rob Jetten attends on the day King Willem-Alexander of the Netherlands gives a speech as the government presents its annual budget, in the Hague, the Netherlands September 20, 2022. REUTERS/Piroschka van de Wouw

The European Union should impose tougher energy-saving targets in order to avoid shortages and lower prices this winter, according to the Netherlands’ energy minister on Wednesday.

“The Netherlands is in favor of more binding targets for all EU Member States,” Dutch energy minister Rob Jetten said on his arrival at a meeting of EU energy ministers in Prague, adding that each country should do its best to achieve 15% to 20% energy savings.