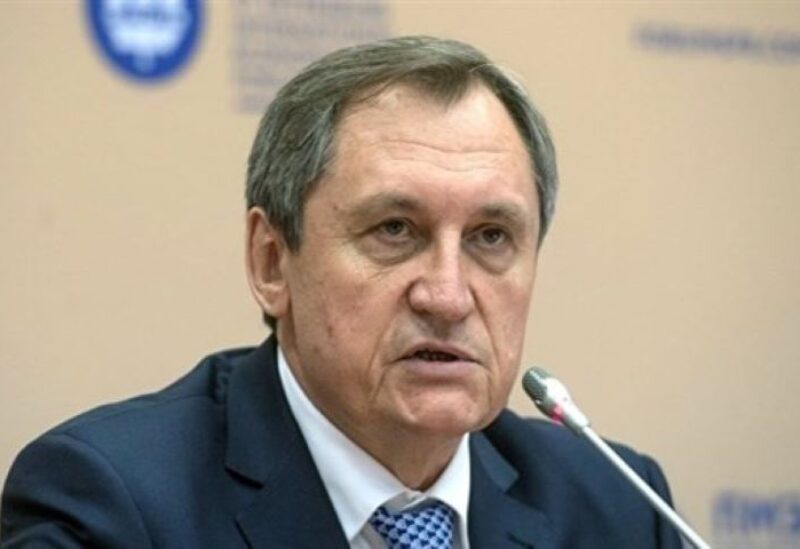 Russia’s energy minister said Wednesday new contracts would need to be agreed for increases in natural gas deliveries to Europe, which is struggling with a surge in prices.

“If there are requests, that will only be via the establishment of new contractual obligations,” Nikolai Shulginov said, describing Russia as a “reliable supplier”.

Critics are blaming Russia, which supplies more than a third of European gas, for the increase in prices.

They argue that Moscow is intentionally not boosting supplies to put pressure on Europe, to push for more long-term contracts and for the certification of the controversial Nord Stream 2 natural gas pipeline.

Russian officials have repeatedly said that suppliers are fulfilling their obligations under its contracts with European buyers.

But Moscow is not increasing deliveries available on the short-term spot markets, which the EU prefers, arguing that it is more competitive.

Demand in Europe is rallying as economies ramp up after the end of pandemic lockdowns and there are dips in supplies from renewables like wind.

Russia has said a speedy launch of Nord Stream 2 would help combat the surge in prices and President Vladimir Putin this month blamed the crisis on “mistakes” made in Europe.

Regulators in Germany are yet to approve the launch of the pipeline, which is seen by Kremlin critics as a geopolitical weapon.