New fractures at the Chernobyl station threaten to cause another explosion 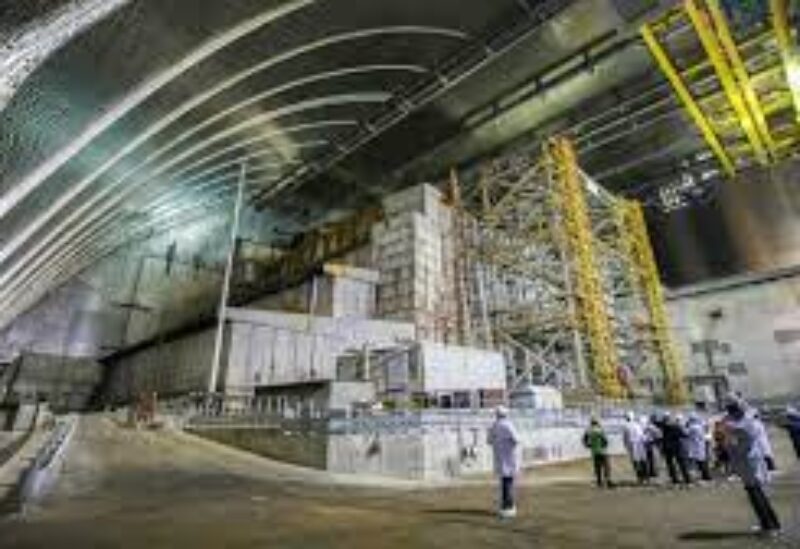 Scientists in Ukraine last week expressed their concern after unexpected fission reactions set in the depths of the Chernobyl power plant, which was the scene of the world’s worst nuclear disaster when reactor No. 4 exploded there on April 26, 1986, leading to mass evacuations while The Soviet Union failed to cover up the accident.

Experts from the Institute for Safety Problems at Nuclear Power Plants (ISPNPP) in Kiev reported a 40 percent increase in neutron emissions compared to 2016 levels, in a room inaccessible due to the disaster.

According to what was published by the British newspaper The Independent , it seems that the reason for this activity is the new safe Chernobyl barrier that was built to cover the site of the previous reactor five years ago, which is a giant steel structure that prevents rainwater from entering, and inadvertently prevents a major element that has been found to have played a role in crushing Neutrons.

The institute is now involved in monitoring the situation, assessing whether dangerous intervention may become necessary to prevent another eruption at the site if stability is not restored.

This may involve drilling into the previously designated room for the 305/2 reactor with a subsystem to absorb burning uranium fuel blocks buried in gadolinium nitrate or sending robots capable of withstanding radiation and moisture to install neutron and temperature sensors or boron cylinders to act as control rods that disperse neutrons.

Professor Neil Hayat of the University of Sheffield tells The Independent that these measures need to be enforceable. However, this will not be without risk.

“The coffin that was built around the reactor had partially collapsed immediately after the disaster, and with so much debris, obstacles, high radiation and radioactive dust, human intervention or sending a robot is a challenge,” he added.

“By introducing neutron absorbers, either in liquid form (such as gadolinium nitrate spray or foam) or in solid form (such as boron steel rods or spherical bearings), the production of neutrons can be suppressed very significantly.”

“Both methods require a hole to be drilled in the room to access it, and what happens to the fuel debris,” he said.