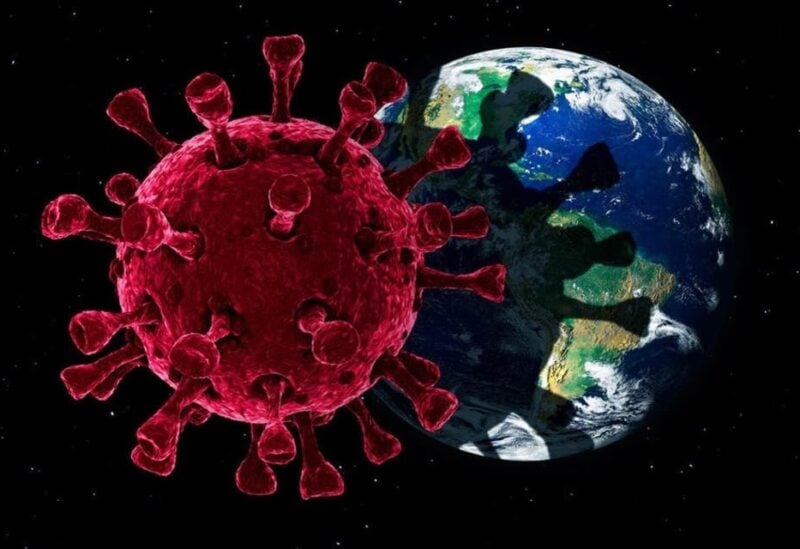 Researchers in France found a novel COVID-19 variation, nicknamed the “IHU” variant after the facility that discovered it.

On December 29, a research published in Medrxiv explained how the new variety was capable of 46 distinct mutations.

The paper, which was written by specialists at the IHU Mediterranee Infection, outlines how the novel variety was most likely caught during the sick patient’s trip in Cameroon.

The study is still in its early phases, and the publication hasn’t been peer-reviewed yet.

The study demonstrates the “unpredictability of the creation of novel SARS-CoV-2 variants and their introduction from abroad,” as well as “the difficulties in controlling such introduction and subsequent dissemination.”

According to the study, 19 variations are of serious concern since they can infect vaccinated persons.

“Variants have become a serious virological, epidemiological, and clinical issue, particularly with relation to the danger of vaccine-induced immunity escape,” according to the research.

Around the same time that omicron was discovered in South Africa late last year, the IHU variant was detected in 12 persons in the southern Alps.

Despite concerns about the evolving virus, the World Health Organization stated that the IHU variety has not posed a significant hazard since its discovery in November.

At a news conference in Geneva on Tuesday, Abdi Mahamud, a WHO incident manager on COVID-19, said the variation “has been on our radar.” “That pathogen had a lot of opportunities to spread.”