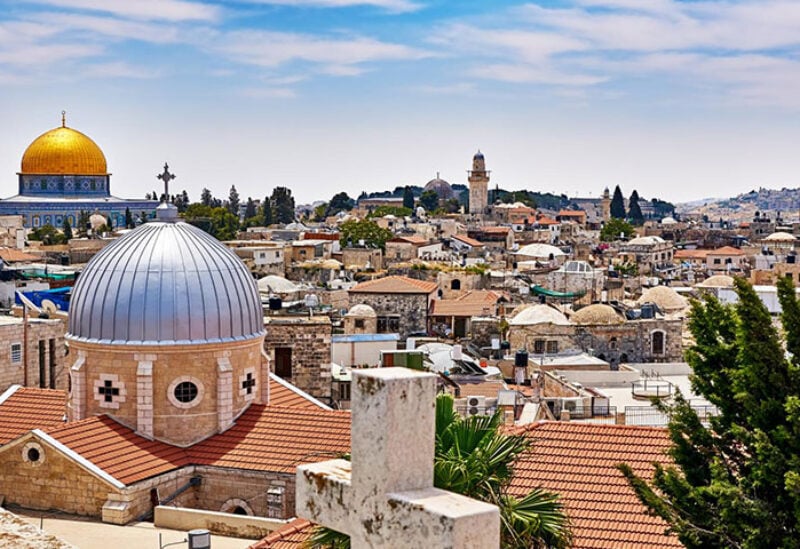 Israel's main goal is to heal the economy

Lieberman’s nationalist Yisrael Beitenu and seven other parties reached a coalition deal on Wednesday night that would unseat Prime Minister Benjamin Netanyahu if it is ratified by parliament.

He said one major challenge would be to bring Israel’s “unreasonable” budget deficit under control.

Another was to bring ultra-Orthodox men into the labour force – currently only around half of them work, the others are devoted full-time to religious studies and rely on government allowances and handouts from donors.

“We will do everything to offer them an education and enable them to learn a profession and stand on their own two feet, as opposed to charity and all the stipends,” he said.

But the main target was to revive the economy, he said.

“We are a country that hasn’t had a budget for the past two years already,” he said.

On the heels of the COVID-19 pandemic, Israel’s economy contracted 2.6 percent in 2020 but could see growth of as much as 6 percent this year.