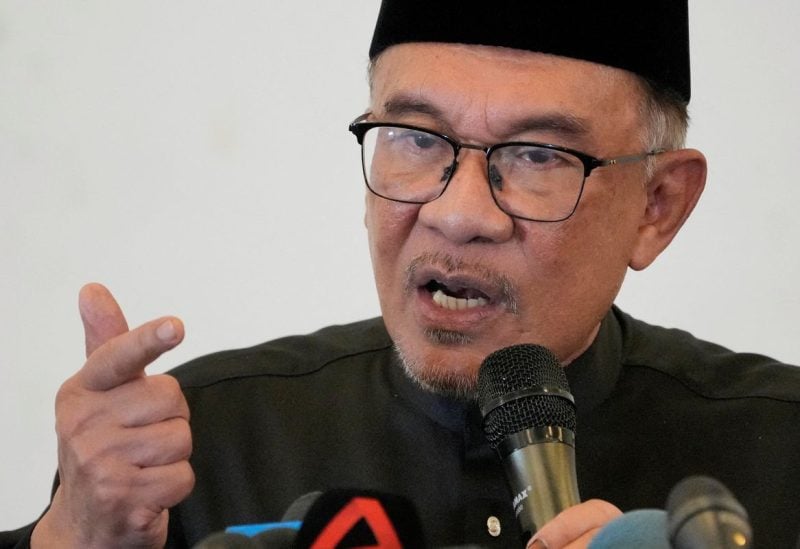 Anwar Ibrahim, the new prime minister of Malaysia, stated on Tuesday that he was reviewing billion-dollar government projects that Muhyiddin Yassin had approved because they did not adhere to the rules.

The comments were made at a time when graft has become a significant problem, with former prime minister Najib Razak being imprisoned this year for stealing billions of dollars from the state fund 1MDB after being charged after losing an election in 2018.

“They can say it was clean, but they weren’t clean,” Anwar told a news conference. “When we look at the approvals, they were done without following the regulations.”

In posts on Facebook this week, Muhyiddin, who was prime minister for 17 months between 2020 and 2021, denied the accusations over COVID-19 relief, saying he would welcome an investigation.

“Not a single penny of this money went into my personal account,” Muhyiddin added. “I’m not afraid of being investigated because I know I’m not misusing public funds.”

On Monday, Anwar said his government was re-evaluating a Muhyiddin-era plan for a state-owned 5G network as it had not been formulated transparently.

And on Tuesday, he ordered the review of 7 billion ringgit ($1.59 billion) worth of flood mitigation projects, state news agency Bernama said.

Anwar said the projects had been awarded through direct negotiations instead of tenders.

Although some projects were expedited, they still followed the rules, he said in a statement.

Malaysian politicians grappling with corruption accusations include Anwar’s deputy, Ahmad Zahid Hamidi, who has pleaded not guilty to 47 charges of bribery, money laundering and criminal breach of trust.

Ahmad Zahid is a key coalition partner without whose support Anwar would not have been able to form a government.