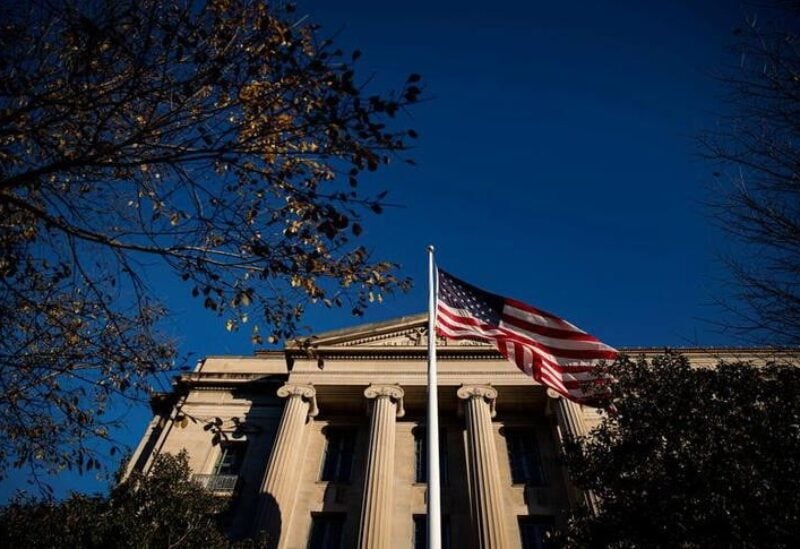 A New Mexico man was charged with attempting to set up a training center for people wishing to fight for ISIS, the Department of Justice said on Friday.

A federal grand jury on Aug. 23 charged Herman Leyvoune Wilson, 45, of Albuquerque, with trying to provide material support to a designated foreign terrorist organization by setting up an ISIS Center in New Mexico, according to a DOJ statement.

The center aimed to teach ISIS ideology, provide training in “tactical maneuvers and martial arts,” and serve as a safe haven for individuals preparing to travel and fight on behalf of the group in the United States and abroad, Reuters quoted the statement as saying.

Two men sentenced in July for providing support to ISIS said Wilson brought them into the group, prosecutors said.

Kristopher Matthews, 36, of South Carolina and Jaylyn Molina, 24, of Texas said Wilson radicalized them to “ISIS ideology,” the statement said.

Separately, Awais Chudhary, 22, of New York on Friday pleaded guilty to planning a knife attack in the Queens borough on behalf of ISIS, the Department of Justice said in a statement.