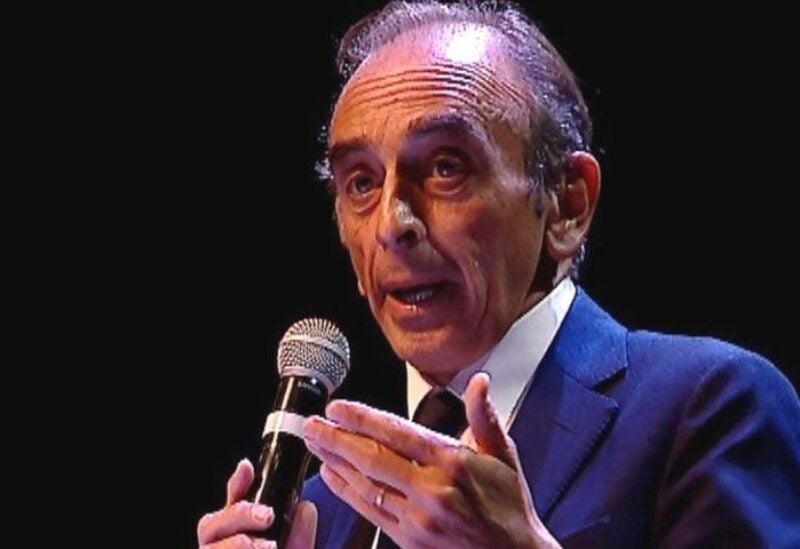 On Friday, a new opinion poll saw far-right maverick Eric Zemmour edge Marine Le Pen out of the qualifying spot for a second-round duel against President Emmanuel Macron in next April’s presidential election.

The political talk show star’s meteoric rise in opinion polls has upturned long-held prospects that the second round is sure to be a repeat of the 2017 contest pitting Macron against Le Pen, whose party has dominated the far-right for decades.

Thepoll published on Friday for Le Monde newspaper by Ipsos Sopra Steria was only the second survey which put Zemmour in the run-off vote, with 16-16.5% in the first round vs 15-16% for Le Pen. Zemmour has not officially announced his candidacy but is widely expected to run.

Macron was still seen leading the first round with 24-28%. The latest poll did not predict the winner of the second round, but other polls have forecast Macron as the likely ultimate winner.

Ipsos Sopra Steria pollsters noted that Zemmour, who holds convictions for inciting hatred and once said women “don’t embody power”, is a more divisive figure among voters than Le Pen.

Only 20 percent consider he has what it takes to be president, compared with 30 percent for Le Pen. While 21 percent of men over 60 back Zemmour, his support women under 35 is only 8 percent.