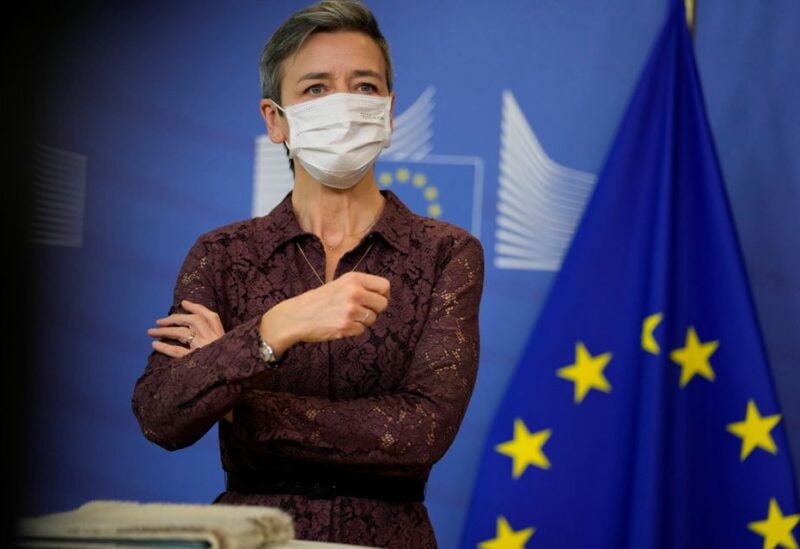 The Digital Markets Act, which Vestager proposed a year ago, lays out a list of dos and don’ts for Amazon, Apple, Meta, Alphabet unit Google, and Microsoft.

Fines for violations range from 10% of a company’s annual global turnover to 20% for repeat offenders, who may face acquisition bans.

“And with the processes anticipated, these pieces of legislation will have been voted on and published in the Official Journal, so coming into force sometime in October,” Vestager said at a news conference.

Companies that are designated as online gatekeepers which control access to their platforms and the data generated there will have six months to comply with the new rules.