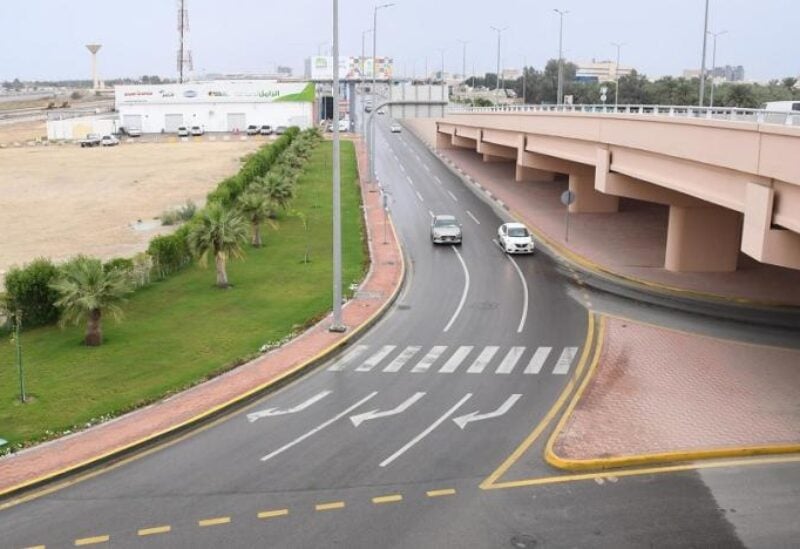 Government officials stressed that the recently approved royal commissions in Saudi Arabia will contribute to achieving the comprehensive, balanced, and sustainable development of the Kingdom’s regions.

The two commissions separately will each have a Board of Directors whose chairman and members are appointed by the prime minister.

In statements to the Saudi Press Agency (SPA), they said the royal order reflects the keenness of the Custodian of the Two Holy Mosques and the Crown Prince to develop the cities and provinces of the Eastern Region, as well as to raise the level of services provided to citizens and residents.

They added that the establishment of the commission for the development of Al-Ahsa reflects its natural, human, agricultural and industrial capabilities, as well as its historical and cultural heritage, asserting that Al-Ahsa is home to the largest oil and gas wells in the country.

Ahmed Al-Qathami, mayor of the Taif province, said that the establishment of the Taif development commission is an advanced step for the governorate, which is witnessing comprehensive civilized, cultural and tourism growth thanks to the unlimited support and attention of the Kingdom’s leadership.

He added that the commission will have a role in setting the necessary programs, foundations, procedures, and ways to motivate the participation of the private sector in achieving development goals and implementing projects and services in the region.