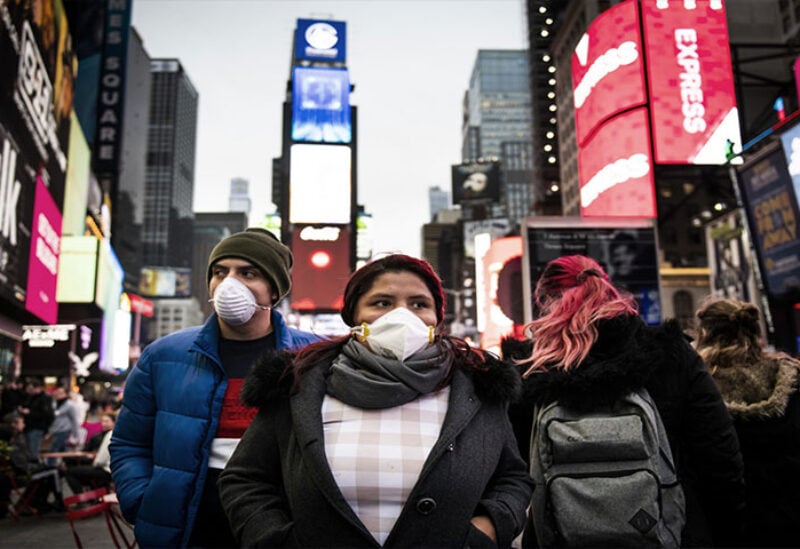 New York City plans to “fully reopen” on July 1 after more than a year of coronavirus-induced closures and capacity restrictions, Mayor Bill de Blasio said on Thursday, after vaccinating a large percentage of its 8 million residents.

“We are ready for stores to open for businesses to open offices, theaters — full strength,” de Blasio said on MSNBC.

The mayor said his optimism on the city’s imminent return to normal reflected the success of a massive drive to get New Yorkers vaccinated. He said 6.3 million doses of vaccine have been administered in the city of some 8.3 million residents.

“What we’re seeing is people have gotten vaccinated an extraordinary numbers,” he said. “We know the vaccination effort is going to grow and grow,” he added “We’ve got to keep working hard at that.”

It was not immediately clear how the mayor’s plans would square with those of the state government, which has control over operating restrictions on restaurants and other businesses.

The mayor did not address the issue of whether those attending shows or dining indoors would have any specific requirements, such as presenting proof of vaccination, once the city fully reopens.

Currently, the New York Yankees and Mets require those attending baseball games to take a rapid COVID-19 test or show proof of vaccination before gaining admission to their ballparks, according to New York state guidelines. Attendance is limited to 20% of capacity.

Broadway theaters have started to reopen this month for special events in front of limited indoor audiences. Some producers have targeted June 1 for their reopening dates.

De Blasio’s announcement comes a day after New York Governor Andrew Cuomo cleared the way for much of revival of the city’s nightlife.

On Wednesday, Cuomo set an end to the curfew that had forced city restaurants to end their bar and food service by midnight.

The curfew would end on May 17 for outdoor dining areas and on May 31 for indoors, he said. The governor also allowed seating at bars across the state to reopen for the first time on May 3.