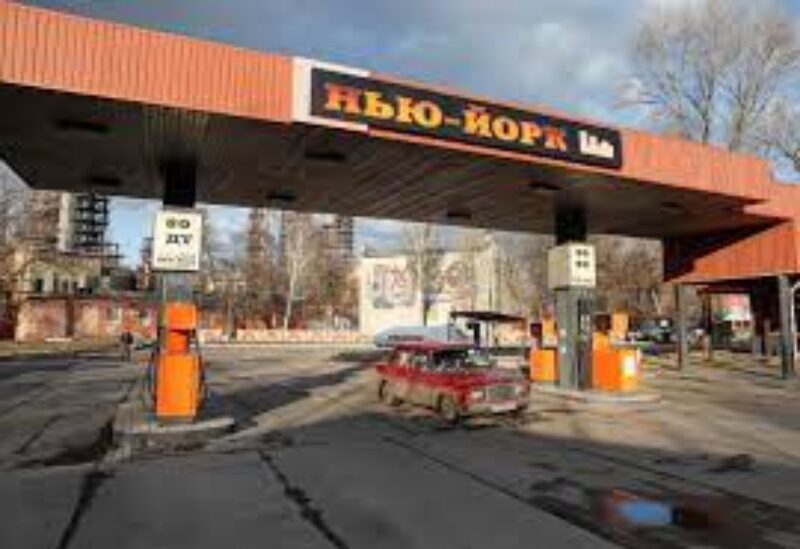 Ukraine has reclaimed its own New York, after the country’s parliament agreed this week to rename a small town in the east along the front lines of the country’s battle with pro-Russian separatists.

A large banner reading “New York” hangs over the town hall entrance, and a bakery selling coffee and croissants bears the same name.

This town, however, is dominated by an old phenol plant and Communist-era residential buildings, and scarred by defensive trenches dug through empty streets, rather than the majestic Manhattan skyline.

The town was originally named New York, but during the Cold War, it was renamed Novhorodske since New York was considered as a symbol of capitalism. It now needs to cope with Ukraine’s separatist conflict, which is backed by Russia.

“The town’s area is not protected,” claimed Mykola Lenko, the leader of the local council, adding that five people had been murdered since the fighting began.

He hopes that restoring the town’s old name will result in “some economic success and that the town will thrive.”

“We intend to build ties with Jork in Germany and New York in the United States,” said the group.

The precise origin of the town’s name is unclear. German immigrants, followers of the Mennonite Church, settled in what is now Ukraine around the turn of 19th century at the invitation of Russian Empress Catherine the Great.

Following Nazi Germany’s invasion of the Soviet Union in 1941, their descendants were deported. When fighting broke out in 2014, several of their families avoided visiting Novhorodske.

After the First World War, it went into decline as an industrial town.

Soldiers stationed at checkpoints less than a kilometer (half a mile) from separatist lines now patrol the trenches on the outskirts, where shelling has damaged more than 100 homes.

Some citizens, on the other hand, believe the town council should focus more on creating jobs and assisting those in need.

“There are no employment here, so everyone leaves. I’d prefer to go as well “Svitlana, a fishmonger, expressed her opinion.