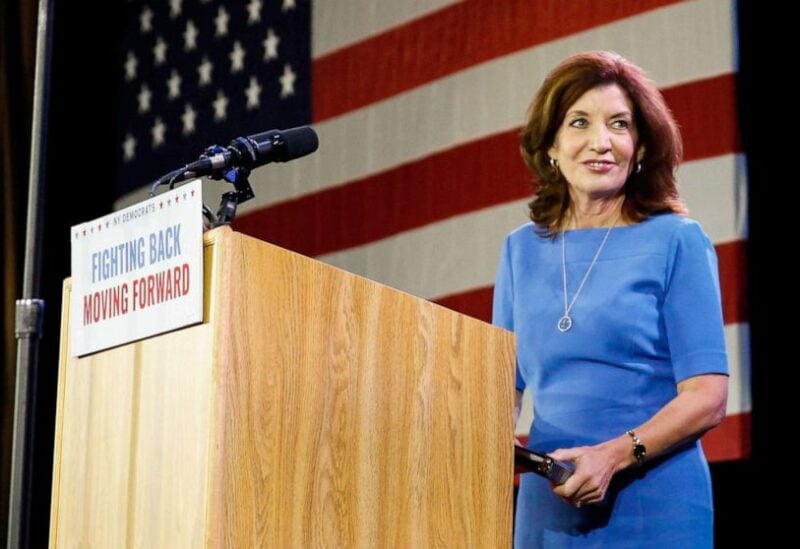 Governor Kathy Hochul said on Thursday that New York would follow California’s standards enacted in August, which would require all new cars sold in the state by 2035 to be either electric or plug-in electric hybrids.

Hochul said in a statement that she has authorized a state environmental agency to develop and finalize guidelines based on California’s plan, which establishes yearly growing zero-emission vehicle standards beginning in 2026 and eventually phase out gasoline-only new car sales by 2035.

The agency will hold a public hearing before the rules are finalized.

The California Air Resources Board (CARB) adopted its rules after Governor Gavin Newsom issued a 2020 executive order directing the move. CARB said the rules will reduce smog-causing pollution from light-duty vehicles by 25% by 2037 and result in 9.5 million fewer conventional vehicles sold by 2035.

California needs a waiver from the U.S. Environmental Protection Agency to adopt the 2035 rules.

President Joe Biden has called for 50% of all new vehicle sales by 2030 to be EVs or plug-in hybrids but not endorsed a phase-out date.

Some states that previously adopted California’s zero emission vehicle rules have not yet signed on for the tougher 2035 phase-out date.

A spokesman for Colorado’s environmental agency told Reuters, “Colorado is certainly not California and Colorado has our own plan.”

CARB chair Liane Randolph told Reuters this month “some states are ready right now” to adopt 2035 rules while others will “get more comfortable as the models continue to roll out.”