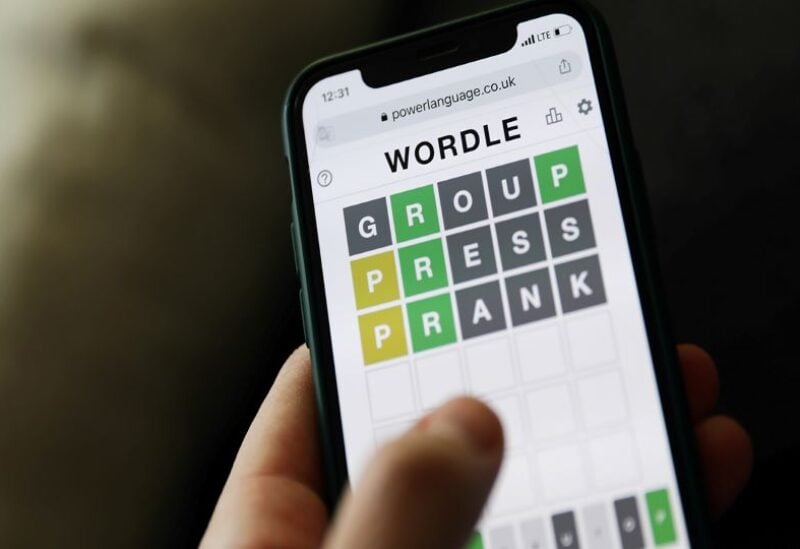 “We are very troubled by a second round of bomb threats targeting HBCU campuses in less than a month,” the Congressional Bipartisan HBCU Caucus stated in a statement Monday.

“Learning is one of the most important and human activities, and schools are sacrosanct places that should never be terrorized,” it stated. “Federal law enforcement should make solving these crimes and bringing those guilty to justice a high priority.”

The statement was released by co-chairs of the caucus, Democratic US Rep. Alma Adams of North Carolina and Republican US Rep. French Hill of Arkansas.

The Times is focused on gaming in order to diversify its revenue streams. With Donald Trump’s turbulent presidency gone, the newspaper has cautioned that subscription growth will not be maintained at the same rate as in 2020.

The Times reached 1 million subscriptions to its games, which include “Spelling Bee and crossword puzzles,” in December.