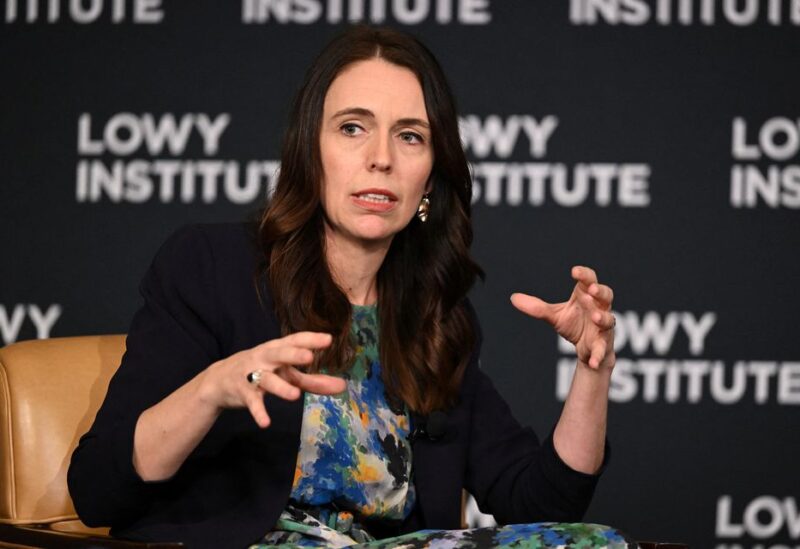 The country’s existing voting age of 18 was found to be discriminatory by New Zealand’s top court on Monday, prompting parliament to consider lowering it.

The advocacy group Make It 16 purchased the case, which has been in court since 2020 and calls for lowering the legal drinking age to 16 and 17 years old.

The Supreme Court found that the current voting age of 18 was inconsistent with the country’s Bill of Rights, which gives people a right to be free from age discrimination when they have reached 16.

The decision triggers a process in which the issue must come before parliament for discussion and be reviewed by a parliamentary select committee. But it does not force parliament to change the voting age.

The group says on its website there is insufficient justification to stop 16 year olds from voting when they can drive, work full time and pay tax.

New Zealand Prime Minister Jacinda Ardern said the government would draft legislation to reduce the age to 16, which could then be put to a vote in parliament.