New Zealand plans to spend billions of rebuilding Antarctic base 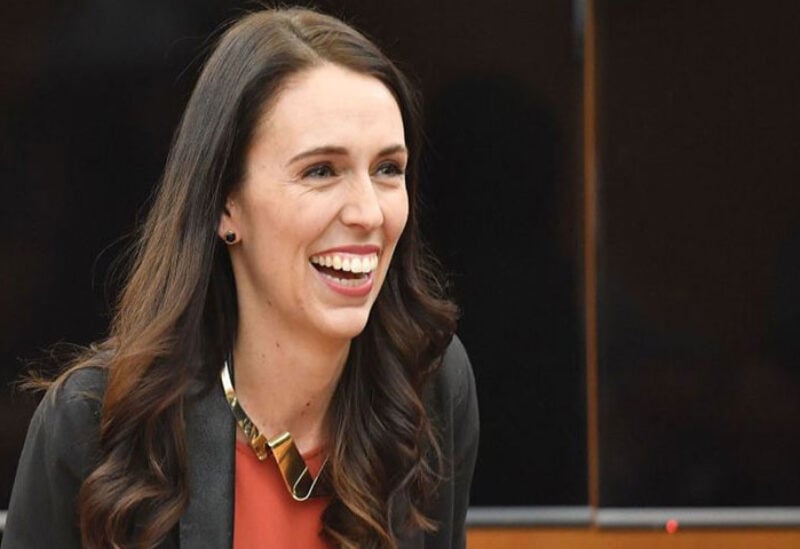 New Zealand looking to rebuild its Antarctic base and spend billions on welfare payments as part of a spending program aimed at lifting the economy out of a coronavirus slump.

The government on Thursday revealed its annual budget, which stated the economy is doing much better than forecast after the pandemic first hit.

That’s thanks in large part to the nation’s success in curbing the spread of the virus, as well as strong international demand for the nation’s milk and other agricultural exports.

Treasury figures indicate the nation’s economy is expected to grow by 2.9 percent this year and rise to 4.4 percent growth by 2023. That follows a sharp plunge and quick recovery last year, which ended in an overall economic contraction of 1.7 percent.

The budget plan includes $247 million to rebuild Scott Base in Antarctica, which has been used by scientists since it first built in 1957.

“The outdated buildings and facilities that keep the residents alive in the coldest, driest, windiest place on earth have deteriorated,” Foreign Minister Nanaia Mahuta said. “Doing nothing would eventually lead to the closure of the base.”

The project would involve destroying the existing 12 buildings, which were built in the early 1980s, and replacing them with three large, interconnected buildings. The rebuilt base could accommodate up to 100 people at a time.

One of the new buildings would be used for accommodation and dining, one for science, and one for engineering and storage. A windfarm that produces renewable electricity would be overhauled.

The project still needs final signoff from both New Zealand and its Antarctic treaty partners. Under the plan, bulldozers would be shipped to Antarctica in the first year and construction would take another six years.

Due to its proximity to Antarctica, New Zealand has been a stop-off point from the days of the earliest explorers through to current US missions. New Zealanders have also been involved in exploration and research for generations.

Other new spending proposed in the budget includes a boost in benefits for welfare recipients and more money for health care.

“Previous economic downturns have made inequality worse. We’re taking a different approach,” Prime Minister Jacinda Ardern. “By investing in those who need it the most, we are driving recovery by reducing need, at the same time as providing stimulus for our economy.”

Proposed new infrastructure spending includes an overhaul of the rail network, with 60 new trains and 1,900 new wagons. Officials say the plan will create about 450 jobs and reduce emissions by moving freight from trucks to trains.

Treasury figures indicate unemployment is forecast to peak at 5.2 percent this year before declining, much less than the 10 percent rate predicted last year.

The government also plans to borrow less than anticipated, with net government debt reaching a peak of 48 percent of GDP before declining, down from last year’s forecast of 55 percent.

“In the face of this one-in-one-hundred-year shock, the New Zealand economy has proved to be remarkably resilient,” Finance Minister Grant Robertson said.

Opposition Leader Judith Collins said the budget lacked the ambition needed to grow the economy and reduce debt, and offered nothing to middle-income earners.

The budget’s approval in Parliament is seen as a formality because Ardern’s labor Party holds a majority of the seats.