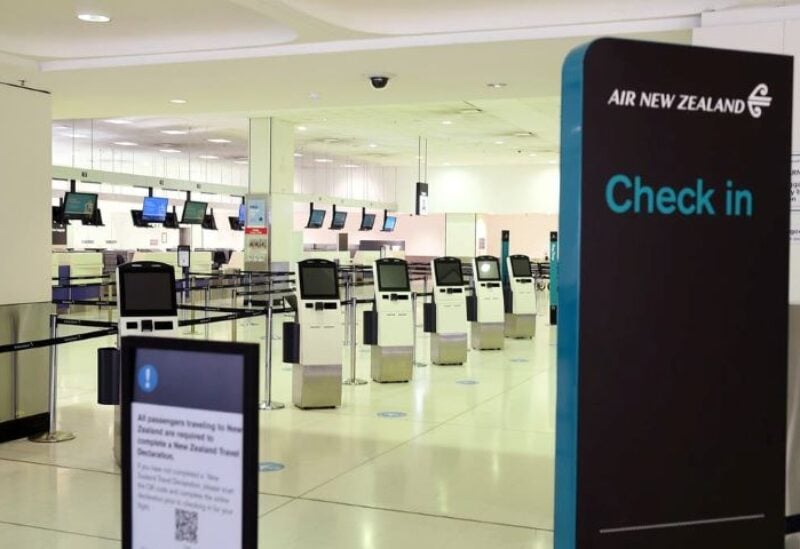 New Zealand government, which has completely curbed the coronavirus, plans to cautiously reopen its borders to international travelers early next year.

Officials said on Thursday they would postpone second doses of the Pfizer vaccine in order to accelerate shots to protect more people as the threat of the delta variant grows.

New Zealand’s success in containing the coronavirus has allowed life to return almost to normal. The South Pacific nation of five million people has reported just 26 deaths since the pandemic began.

That’s been achieved in part by closing borders to those who aren’t residents or citizens.

But many question whether its feasible for New Zealand to maintain a zero-tolerance approach to the virus once international travel resumes.

Prime Minister Jacinda Ardern said the government planned to follow the advice of experts and maintain the elimination strategy.

“While the pandemic continues to rage overseas, and the virus continues to change and mutate, the best thing we can do is lock in the gains achieved to date while keeping our options open,” she said.

Ardern said the borders would not reopen until after New Zealand’s vaccine rollout was completed at the end of the year. The rollout has been much slower than in most developed nations, although is beginning to accelerate.

Ardern said that from the first quarter of next year, the country would begin allowing travelers to arrive on a carefully managed basis.

Opposition Leader Judith Collins said Ardern’s announcements were a step in the right direction but the government needed to speed up its vaccination program.

About 29 percent of New Zealanders have received one jab of the vaccine and 17 percent are fully vaccinate.