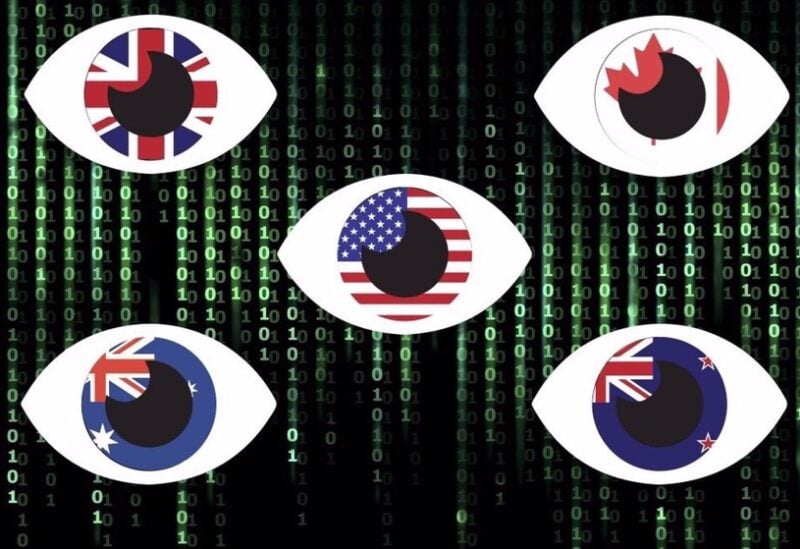 New Zealand would not accept any dictation from the “Five Eyes” intelligence alliance about its dealing with Wellington’s largest trading partner, China, authorities say.

Established in 1941, the Five Eyes group – which includes the United States, the United Kingdom, Australia, Canada and New Zealand – was originally formed as an intelligence sharing alliance but has expanded its scope in the past few years.

Foreign Minister Nanaia Mahuta told the New Zealand China Council on Monday that the Five Eyes should focus on intelligence-sharing among member nations and not get involved in irrelevant issues.

“We are uncomfortable with expanding the remit of the Five Eyes relationship”, Mahuta said before adding that her government has been very clear “not to invoke the Five Eyes as the first point of contact on messaging out on a range of issues.”

New Zealand has repeatedly rejected signing the Five Eyes’ joint statements on condemning China over its alleged mistreatment of protesters in Hong Kong.

Mahuta said Wellington has decided to forge its own path in relations with China, adding that New Zealand “has not favored that type of approach and have expressed that to Five Eyes partners.”

Mahuta’s remarks about the growing divide between New Zealand and Australia come on the heels of a planned meeting with her Australian counterpart, Marise Payne later this week. 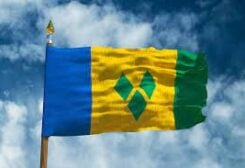 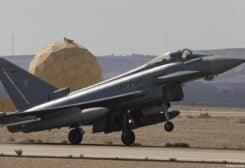