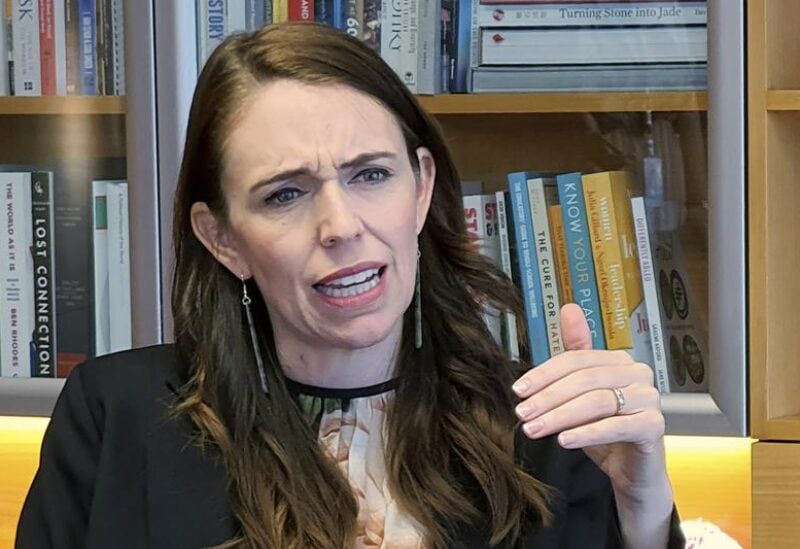 The first Covid-19 case in six months has been reported in New Zealand on Tuesday after a person tested positive in its largest city of Auckland.

The Health Ministry said in a statement that the link between the case and the border or managed isolation is yet to be established, adding the case is now being investigated.

The last reported community case of COVID-19 in New Zealand was in February.

The Auckland Regional Public Health unit is conducting interviews with the case for contact tracing purposes, the statement said.

“Ministers will meet this afternoon once additional information is gathered to confirm a response,” it added.

Prime Minister Jacinda Ardern rushed back to the capital Wellington from Auckland to attend a cabinet meeting on next steps, state broadcaster TVNZ reported.

New Zealand has followed a go hard and early response that has helped it virtually eliminate COVID-19 domestically, allowing people to live without restrictions although its international border remains largely closed.

The country has reported about 2,500 confirmed cases of coronavirus and 26 related deaths.