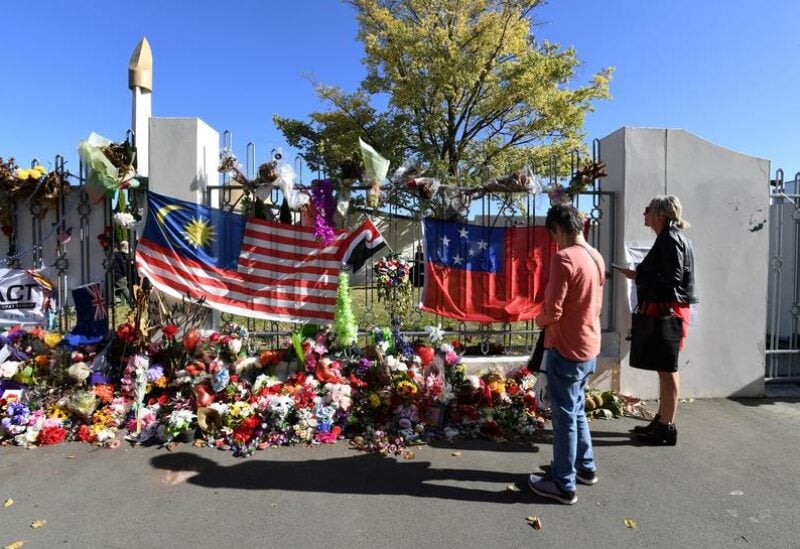 The world still needs to have conversations about racism and white supremacy, New Zealand’s Prime Minister Jacinda Ardern said on Monday, as the country marked two years since a white supremacist attacked two mosques in the city of Christchurch.

Tarrant released a racist manifesto shortly before the attack and streamed the shootings live on Facebook. The attack sparked a global debate about the threat of white supremacy.

“The world needs to have these conversations,” Ardern said in a news conference.

“In the aftermath of the attack it was incumbent on New Zealand to get its house in order,” she said, adding that it was not fair to say that because the terrorist came from Australia, that New Zealand didn’t have a responsibility.

“Members of our Muslim community were experiencing some pretty horrific racism before that attack here in their own communities.”

Ardern said every global leader has a responsibility as their voice can be broadcast anywhere, at any time.

“Countries need to take that into account,” she said.

Ardern apologized last year after a royal commission of inquiry into the country’s worst massacre found that security agencies were almost exclusively focused on the perceived threat of Islamist terrorism before the attack.

Ardern said a NZ$1 million ($719,800) community engagement response fund had been established for community groups to engage with the Royal Commission. A slew of other measures were also announced for the community.

When asked if New Zealand was a much safer place for Muslims now compared to two years ago, Ardern said: “I am not the one to answer that, only our Muslim community can. But I can say right now, there’s still work to be done.”