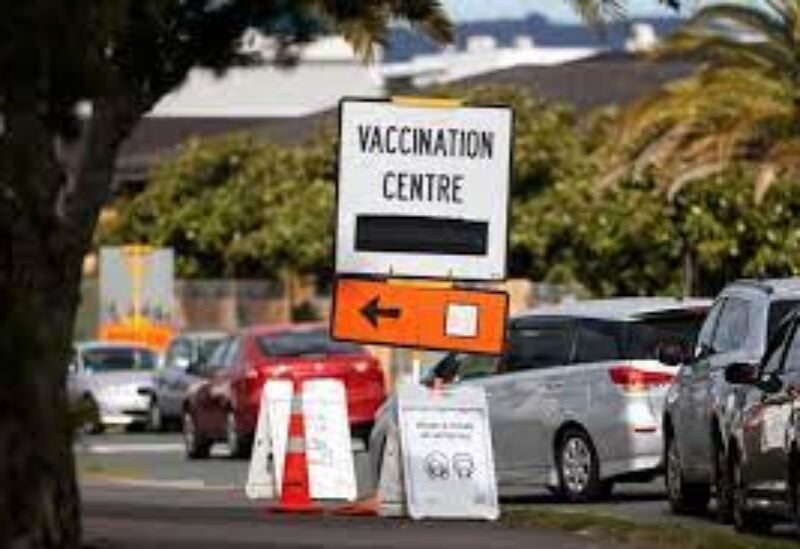 Some of the world’s harshest pandemic restrictions were eased on Friday, with companies reopening throughout the country as Ardern’s administration abandoned its extermination plan in the face of the infectious Delta form.

But as businesses and New Zealand’s majority ethnic European population largely welcome the reopening ahead of the Christmas holidays, some Maori fear further marginalization.

“It seems like Maori are the most expendable in this country,” Maori Party co-leader Debbie Ngarewa-Packer told Reuters. “The prime minister is intent on opening up before Christmas even if it’s at the expense of Maori.”

Maori, who make up around 15% of New Zealand’s 5 million population, now account for the highest proportion of new COVID-19 cases, averaging around 200 a day.

Like many indigenous peoples, Maori fare worse than the rest of the population when it comes to health and well-being measures. Only about 69% of eligible Maori are fully vaccinated compared to nearly 90% of the rest of New Zealand.

Some community leaders blame the low uptake on the government’s vaccination strategy, which included prioritizing shots for elderly. About 70% of Maori are under the age of 40.

This, coupled with institutional racism, a high mistrust in government and poor health access for Maori living in smaller towns, meant many were slow to get vaccinated or simply left out, Maori leaders say.

“We experience every systemic failure just by being Maori,” said Ngarewa-Packer.

The new Omicron variant is increasing concerns among Maori, but has yet to be seen in New Zealand, or impact re-opening plans.

New Zealand will ease into a new “traffic light system” from Friday with regions put into red, orange and green zones depending on vaccination rates and COVID-19 cases.

Some Maori leaders have slammed the plan, comparing it to the traffic light system on popular Netflix series ‘Squid Game’, where players who lose games are killed.

“We knew it would have a disproportionate impact on our Maori and Pacific population, which is why we took an approach to lessen the impact as much as we could and that led to our elimination strategy,” Ardern said in an interview with Reuters.

Older Maori vaccination rates have been in line with the broader population, she said.

“It has been our younger people in some parts of the country where we haven’t had those higher rates,” she added.

The government did step up efforts to speed Maori vaccinations, including setting up Maori pandemic response groups – moves critics say were too little, too late.

Now, as 1.7 million Aucklanders who were locked down for nearly 100 days prepare to spread out for summer break, some Maori leaders are taking steps to minimise the impact.

In Northland, a popular holiday region with a large Maori population, indigenous leaders are working with police to set up check points to keep unvaccinated visitors out.

“I think the reality is that Maori are worried – whanau (community) are scared of what they see coming and they don’t see anything good coming,” Hone Harawira, a former parliamentarian and founder of Te Tai Tokerau Border Control told Newshub’s AM Show.

“They want to know that their people are going to be protected first and foremost.”