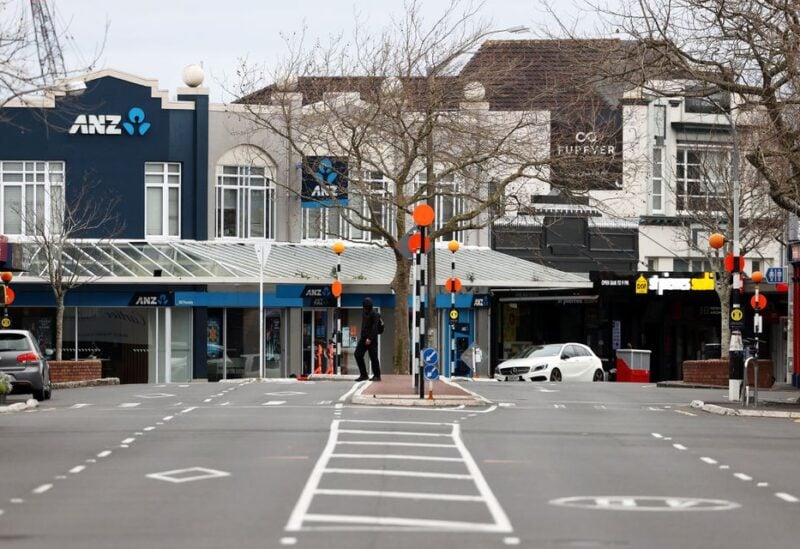 A normally busy road is deserted during a lockdown to curb the spread of a coronavirus disease (COVID-19) outbreak in Auckland, New Zealand, August 26, 2021. REUTERS/Fiona Goodall

COVID-Daily After a record high the day before, 19 cases were reported in New Zealand on Wednesday, with the majority of illnesses still occurring in Auckland, as the Delta version of the coronavirus continues to plague the country’s largest city.

On Tuesday, authorities announced 60 new COVID-19 infections, 56 of which were in Auckland, bringing the total number of cases in this epidemic to 2,158. Since the epidemic began, 28 people have died, and 43 individuals are currently hospitalized as a result of the virus.

New Zealand had remained relatively virus-free for the majority of the pandemic until the Delta epidemic in mid-August, which swept across Auckland and neighboring regions, necessitating stringent restrictions on 1.7 million Auckland residents, which were extended again this week.

Authorities have cautioned that until vaccination rates improve, illnesses are expected to rise. Approximately 67 percent of the population has now received all of their vaccines, with 85 percent having received at least one dose.

Although New Zealand’s overall cumulative load of 4,854 confirmed cases is significantly smaller than many comparable countries, Auckland has been shut down for more than two months.

The government has shifted to a strategy of living with COVID-19, and education minister Chris Hipkins on Wednesday said senior secondary school students in some areas would return to classrooms from next Tuesday.

“This is a complex issue requiring difficult trade-offs between improving education and increasing potential health risks for children and young people,” Hipkins said at a news conference.