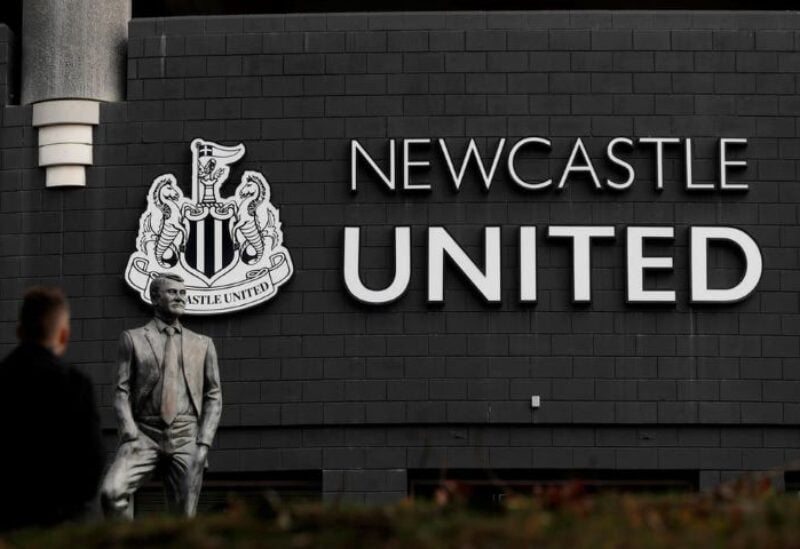 While the gesture was widely acknowledged as positive, the club stated that it may be viewed as “culturally inappropriate” and offensive to some.

“No one among the new ownership group was in any way offended by the attire of the fans who chose to celebrate in this way. It was a gesture that was acknowledged as positive and welcoming in its intent. However, there remains the possibility that dressing this way is culturally inappropriate and risks causing offense to others,” the club stated.

“All visitors to the club are, as always, encouraged to wear whatever is the norm for their own culture or religion, continuing to reflect the broad and rich multicultural communities and groups from which the club proudly draws its support,” the statement added.

“All parties have agreed the settlement is necessary to end the long uncertainty for fans over the club’s ownership. The Premier League has now received legally binding assurances that the Kingdom of Saudi Arabia will not control Newcastle United Football Club.”