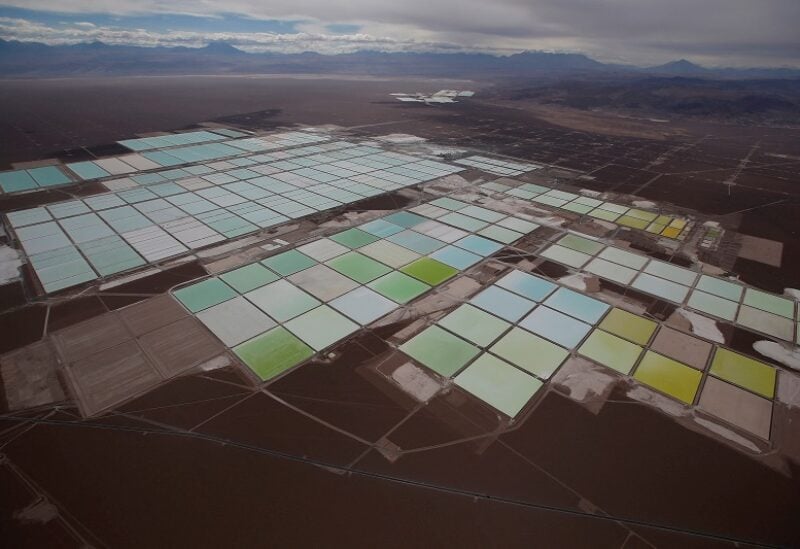 FILE PHOTO: An aerial view shows the brine pools of SQM lithium mine on the Atacama salt flat in the Atacama desert of northern Chile, January 10, 2013. REUTERS/Ivan Alvarado/File Photo

According to recent research, rare deep-sea brine pools found in the Red Sea can potentially provide insight into the beginnings of life on Earth, and may also provide information on long-term environmental changes in the area.
Despite being rare and small in size, brine pools are an intense oasis of “macrofaunal and microbial” biodiversity in an otherwise sparsely populated bottom of the ocean.

Talking to Live Science, Sam Purkis, professor and chair of the Department of Marine Geosciences at the University of Miami, and research lead author stated that: “Our current understanding is that life originated on Earth in the deep sea, almost certainly in anoxic — without oxygen — conditions.”
He added that deep-sea brine pools are of great scientific interest because they represent one of the most extreme inhabited environments on Earth
“Despite being devoid of oxygen and hypersaline, are teeming with a rich community of so-called ‘extremophile’ microbes. Studying this community, hence allows a glimpse into the sort of conditions where life first appeared on our planet.”

As per the research published in the science journal Nature, these can also direct the hunt for life on “other ‘water worlds'” elsewhere in the universe. Brine pools can also help with predicting floods and tsunamis due to the “exquisitely intact” sediments found there.
The pools lack the typical creatures that inhabit and survive on the seabed, such as burrowing shrimp, worms, and mollusks, because the brine lacks oxygen. Typically, these creatures “bioturbate” or “churn up” the seafloor, upsetting the sediments that build up there, according to Purkis. “Not so with the brine pools. Here, any sedimentary layers that settle to the bed of the brine pool remain exquisitely intact.”

In addition to records of earthquakes and tsunami, the core samples that the researchers took from the newly discovered brine lakes “represent an unbroken record of past rainfall in the region, stretching back more than 1,000 years,” said Purkis.