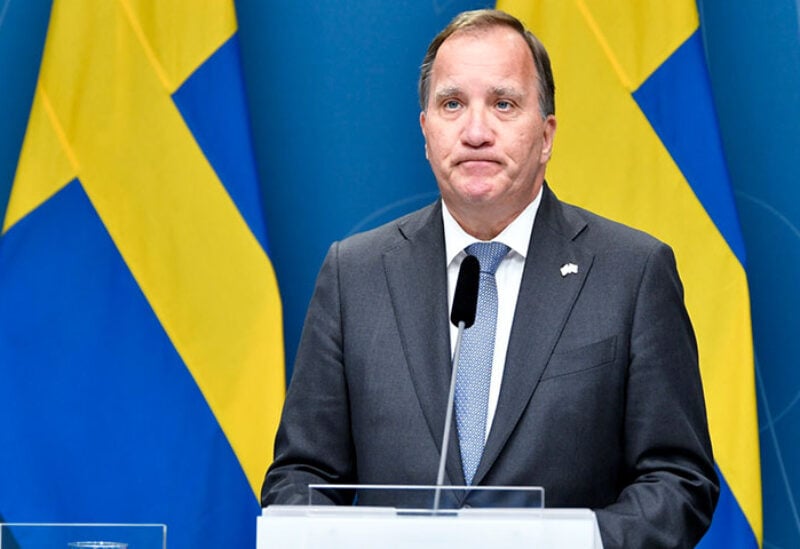 Sweden’s Social Democrats will choose a new leader in November to succeed Prime Minister Stefan Lofven, and will need to select a candidate who can persuade voters that the party can stem the flow of gang violence and rebuild the social state following the epidemic.

Lofven, who leads a minority administration, will resign less than a year before a September 2022 election. So far, polls suggest an equal split between a broadly leftist coalition and a right-wing opposition alliance, which includes the far-right populist Sweden Democrats.

Lofven relies on varying degrees of support from the Greens, the formerly Communist Left and the liberal Centre Party, which abandoned its allies on the right after the 2018 election over their willingness to work with the far right.

The successor to Lofven, who has been known as a dealmaker but a lacklustre campaigner, is likely to have to walk a similar tightrope – while also rebuilding the economy after the coronavirus pandemic and tackling the surge in gun crime.

“Sweden has some huge challenges coming up,” Nick Aylott, associate professor of political science at Sodertorn University, said. “The biggest one is law and order.”

Shootings have become an almost daily occurrence in cities such as Stockholm, Gothenburg and Malmo and the far right has succeeded in linking the violence with the generous immigration policies of recent decades.

Sweden has clamped down on immigration, but support for the Sweden Democrats has still grown, with opinion polls showing law and order a key issue ahead of next year’s vote.

Before that, however, the next premier will face an immediate crisis over how to pass the budget.

The Left Party has threatened not to back a finance bill unless it gets to influence policy, a deal breaker for the centre-right Centre Party.

Should the bill fail in November, Sweden could face a snap election, a constant threat over the last couple of years as the government has lurched from crisis to crisis.

There is not yet any polling on who succeeds Lofven, whose announcement on Sunday that he was stepping down caught many off guard.

The nominee must face a parliamentary vote, but assuming the parliamentary maths remains the same as at a confidence vote for Lofven in July, they would scrape in.

Among those tipped to take over are Finance Minister Magdalena Andersson and Health Minister Lena Hallengren, meaning Sweden could get its first woman premier. Despite priding itself on its record on gender equality, the country has never been led by a woman.

“Magdalena Andersson is an obvious candidate and one who has shown a high level of political competence,” Magnus Hagevi, professor of political science at Linnaeus University, said.

Andersson has previously said she did not want the top job.

As well as dealing with the contradictory demands of parties tepidly backing the current coalition, Lofven’s successor needs to accelerate the shift to a carbon-free future.

Meanwhile, the high death toll among the elderly from COVID-19 has underlined the need for an overhaul of a much cherished but fraying welfare state.